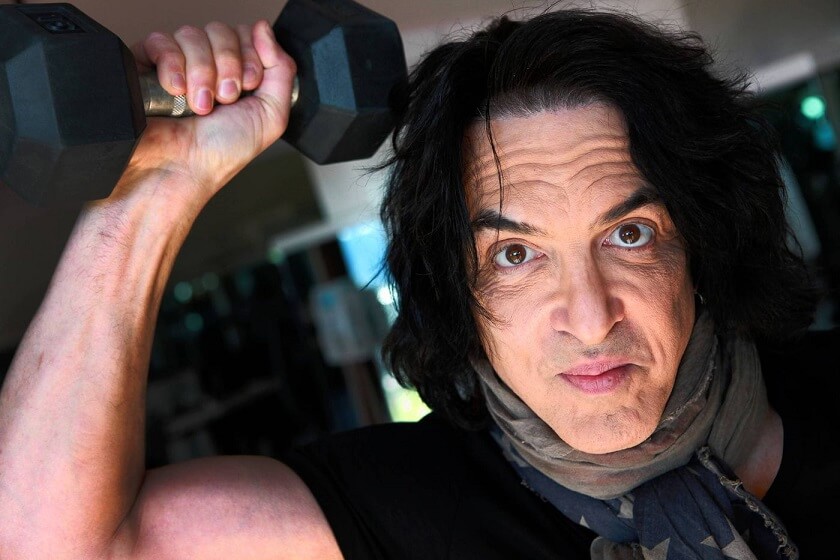 Kiss can release a live album with the recording of some farewells tour shows, “End Of The Road.” The information was revealed by vocalist and guitarist Paul Stanley, in a question and answer session during the cruise of the band, “Kiss Kruise”, with verification of the site Blabbermouth.

Asked by a fan about a live album, Paul Stanley replied, “I haven’t think about it, but it seems appropriate that we want to document it, whether it’s video or audio. It’s a great way to get things done, seems logical. ”

The band was notable, precisely, for the account of live albums. After releasing their first three studio albums and not being successful, the group released “Alive!” From 1975, and gained fame.

From January to April, Kiss’s farewell tour, “End Of The Road,” will play in North America. Between May and July, the route is Europe. In November and December, the group toured Oceania.