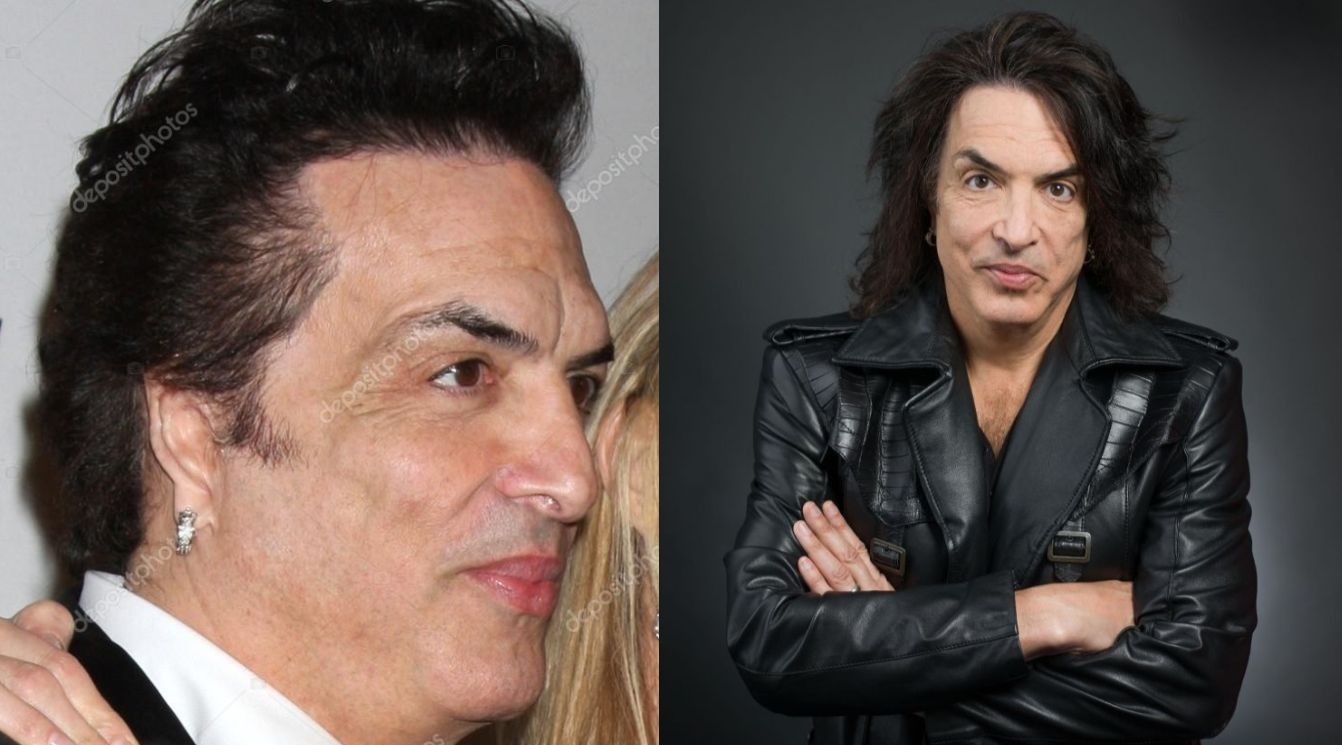 Kiss vocalist Paul Stanley recalled the pain and loneliness of his childhood as he struggled to deal with being born with microtia, a deformity in which the ear is underdeveloped.

In a clip of the audio version of his new book, Backstage Pass, read by Sean Pratt, Stanley recounted the day he returned to the apartment where he spent his early years:

“When I started to attend the elementary school right next door to our apartment, P.S. 98, I didn’t have any friends,” he said. “But I was always the center of attention; and that sort of attention felt just horrific to a five-year-old. I wanted to disappear or hide, but there was no place to go.”

“It was one thing when somebody stared at me – that was bad enough. But when someone yelled out at me, that drew other people’s eyes to me. Everyone would look at me, scrutinize me; I felt violated and threatened to my core. These were the worst moments; like a kid who would point and yell, ‘Stanley, the one-eared monster!’ All I could think was, ‘You’re hurting me.’”

Paul still recalled that he “never had a shoulder to cry on” since his parents “insisted on not talking about” their problems. At one point, while still in kindergarten, his mother told him, “Fight your own battles – don’t come crying for me.”

“Kids need parents. Kids ne ed protection. When my parents didn’t empathize with me and didn’t want to hear about my problems, I felt cut off from everybody. For most of my life, West 211th Street had represented just one thing for me: pain.”