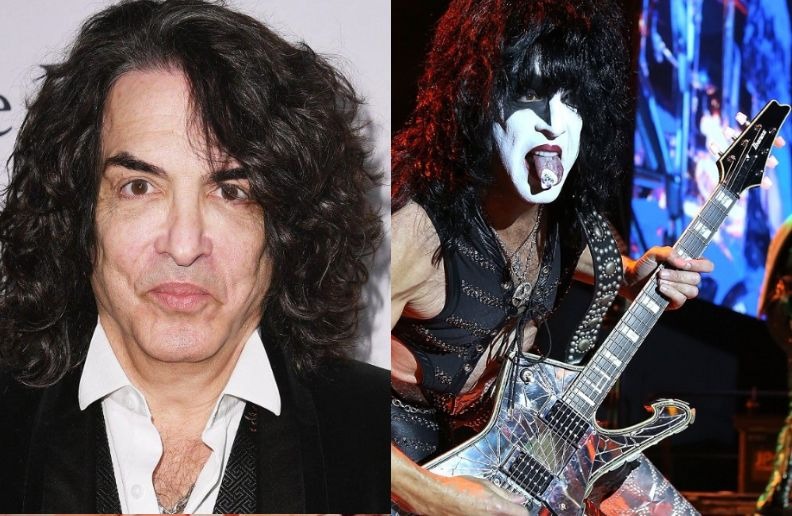 Stanley published a picture of him with more than half a dozen musicians in a studio and wrote: “A Soul Station album! I’m having a lot of fun. Winds and strings are next. ”

Stanley told Rock Cellar Magazine about how the idea for Soul Station came about. “Well, my roots are far more extensive and varied than some people think. It is funny. I was having tea with Jimmy Page in London and we were talking about it. I said, ‘Before I heard Led Zeppelin, or The Who, I heard Otis Redding. I listened to Solomon Burke. So it’s part of my DNA.”

He explained that he thinks many of these songs are no longer appreciated because they have become too nostalgic. “What’s missing are great live performances of these materials. What you hear from R & B today is basically a computer and an electronic drum machine,” he said.

“For a while, I thought about it and saw an opportunity to keep what was the essence of Soul Station. We did some private shows and wondered if we would do more,” he said. “It’s great to have people who work with Stevie Wonder, Smokey Robinson, Pink or John Mayer. These are instrumentalists really ‘crème de la crème’. Everyone has the same passion for music. To be able to recreate, not in a barren way, but with the passion and intensity with which it was made. That’s something that connects us.”