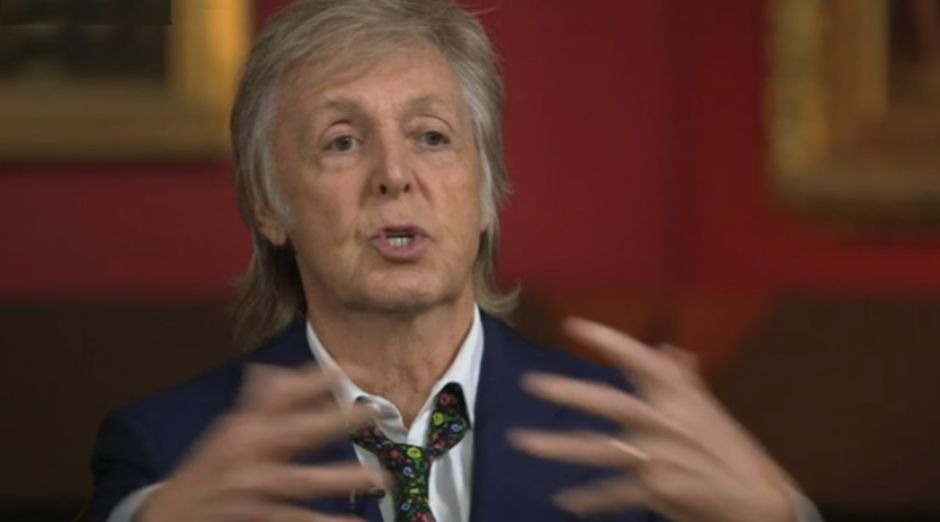 Paul McCartney was part of an open letter sent to the UK Secretary of Education, Gavin Williamson, calling for an end to the obligation to serve meat on school meals in England. He wrote on the letter prepared by a campaign by the environmental organization PETA. The ex-Beatle who has been a vegetarian since 1975, reinforces the demand for more vegan options for children’s menus.

“Nobody needs to eat meat, so it shouldn’t be mandatory to serve it in schools. It’s time to revise school feeding rules to help the planet, protect animals and promote healthier eating,” says the text. Which was also signed by the musician’s daughters, Stella and Mary McCartney. 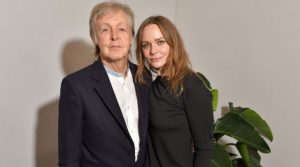 The campaign was organized after a survey conducted in 2019 revealed that 70% of British children want more vegan food at school meals. Paul McCartney has always been an activist for the cause. In addition, he prohibits animal products are sold at his shows.

“It’s possible. Although challenging, to put together menus for children without animal products that provide all the essential nutrients they need to grow and be healthy. And there are many positive aspects of having a more plant-based diet.”

“However, it is important to consider that dairy, meat and fish are bioavailable sources of some key vitamins and minerals. Including vitamin B12, calcium, iron and zinc. And so guidance would be needed on suitable plant-based alternatives that could provide these in adequate amounts.”

“I really hope that this will mean the Chinese government says, ‘OK, guys, we have really got to get super hygienic around here.’ Let’s face it, it is a little bit medieval eating bats”.

“It’s not a stupid idea, it is a very good idea. They don’t need all the people dying. And what’s it for? All these medieval practices. They just need to clean up their act. This may lead to it. If this doesn’t, I don’t know what will.”

“They might as well be letting off atomic bombs, because it’s affecting the whole world. Whoever is responsible for this is at war with the world and itself. They did slavery forever too, but you have to change things at some point.”