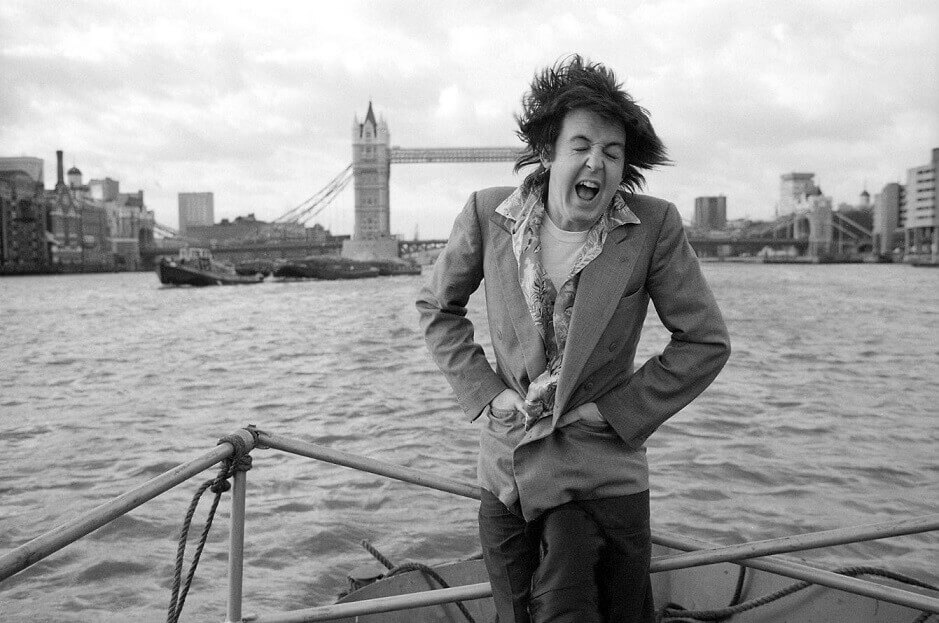 The legendary Paul McCartney decided to tell the “fun” story of his Japanese arrest for marijuana possession in the 1980s.

The former Beatle shared the experience in Carpool Karaoke, which had its extended version of an hour shown on American TV. The video is not yet available online.

According to the NME, McCartney revealed: 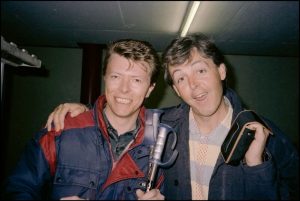 I’m still confused about how this happened, but it happened. I had marijuana in my suitcase and I ended up in jail for nine days. Spooky!

Paul also said that his fame with the Beatles helped him out of jail and revealed his final sentence:

He also talked about his last day in prison, when he had to take a shower with other inmates. “Come on! Since I’m here. I go with the boys. ‘ So we all went and it was fun to be in the tub with all these Japanese guys,” he completed.