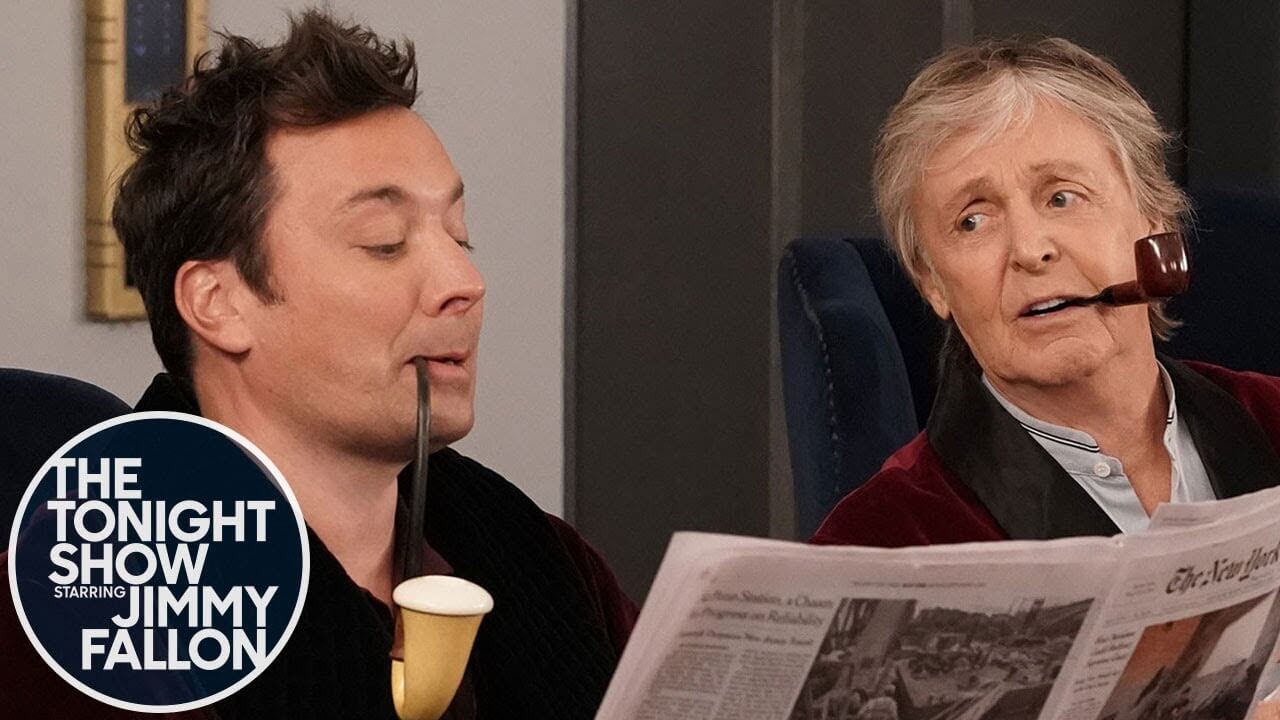 Paul McCartney released his new studio album, Egypt Station, and has worked hard to get the job done.

The ex-beatle went to Jimmy Fallon’s show for an interview, a performance and also for a hilarious video. In it, him and the Fallon surprise some tourists in the historic 30 Rockefeller, famous building in the United States.

The duo read newspapers, played ping pong, and played other games, all to make the tourists – who pass by quickly – very shocked. Paul still had fun with some hilarious reactions from the people.