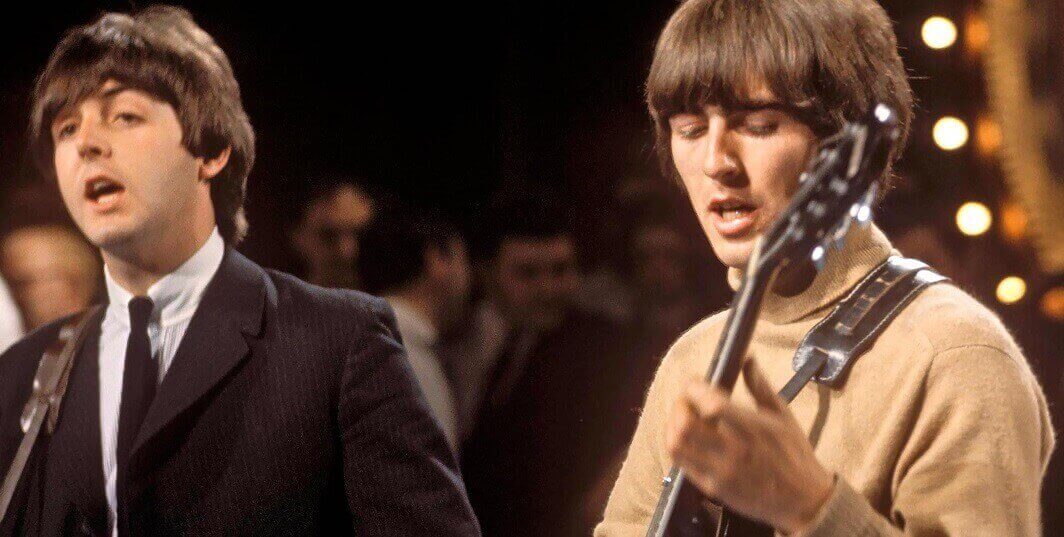 Guitarist George Harrison was applauded by his Beatles colleagues after losing his virginity – a situation the musicians themselves heard as it happened. The revelation was made by Paul McCartney in an interview with GQ.

Read what he said to Chris Heath: 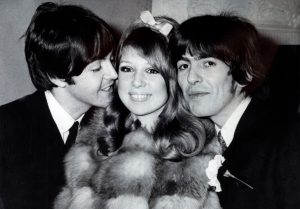 There is a later moment of intimate intra-Beatle bonding that is a little more famous: when, all sharing a room in their pre-fame Hamburg days, the other Beatles kept quiet, listening, while the 17-year-old George Harrison dispensed with his virginity, and then all applauded at the end.

“I think that’s true,” says McCartney carefully. “The thing is, these stories, particularly Beatles stories, they get to be legendary, and I do have to check: Wait a minute. I know we had one bed and two sets of bunks, and if one of the guys brought a girl back, they could just be in the bed with a blanket over them, and you wouldn’t really notice much except a little bit of movement. I don’t know whether that was George losing his virginity—it might have been.26 I mean, I think in the end this was one of the strengths of the Beatles, this enforced closeness which I always liken to army buddies. Because you’re all in the same barracks. We were always very close and on top of each other, which meant you could totally read each other.”