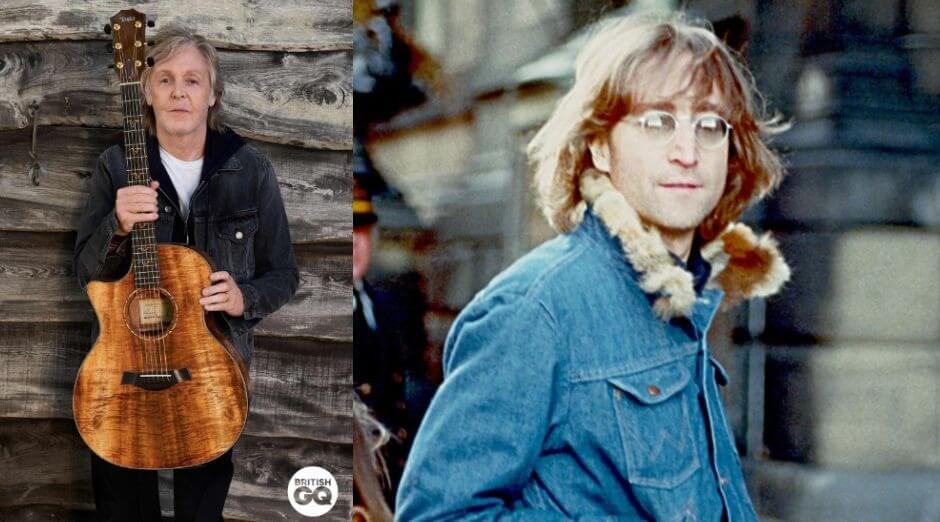 Paul McCartney talked in an interview with GQ Magazine about the last time he dreamed about John Lennon. He already said sometimes that he often dreams about his ex-bandmate.

Paul McCartney said about the last time he dreamed about John Lennon: 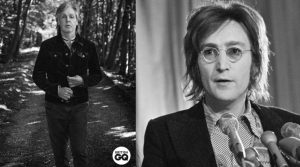 “I don’t keep count, really, but it was probably about a month ago. The thing is, if you’re a performer, or me as a performer, I find that dreams are often related to a gig or getting ready for a gig or being in a recording studio and I think a lot of performers are like that. So, often, John or George will be in there.”

“And the good thing is you don’t really think anything of it, it’s just normal, like, “Oh, yeah?” and you’re just chatting away, talking about what we’re going to do, as in making a record or something. So he’s often there, I’m glad to say… And it’s normally very pleasant, you know? I love those boys.”

You saw a lot more of John in the years leading up to his death than people assume, didn’t you?

I was very lucky in that respect. We settled our family squabble and I was able to see him and to speak to him on a number of occasions, so we were friends till the end.

Paul McCartney went to The Late Show with Stephen Colbert and he revealed that still have dreams about late bandmate John Lennon.

“I often have musical dreams, and John is always there … I have many dreams like these. They are always good dreams.” McCartney said the two were very close, because they shared a common feeling, both lost their mothers very early.