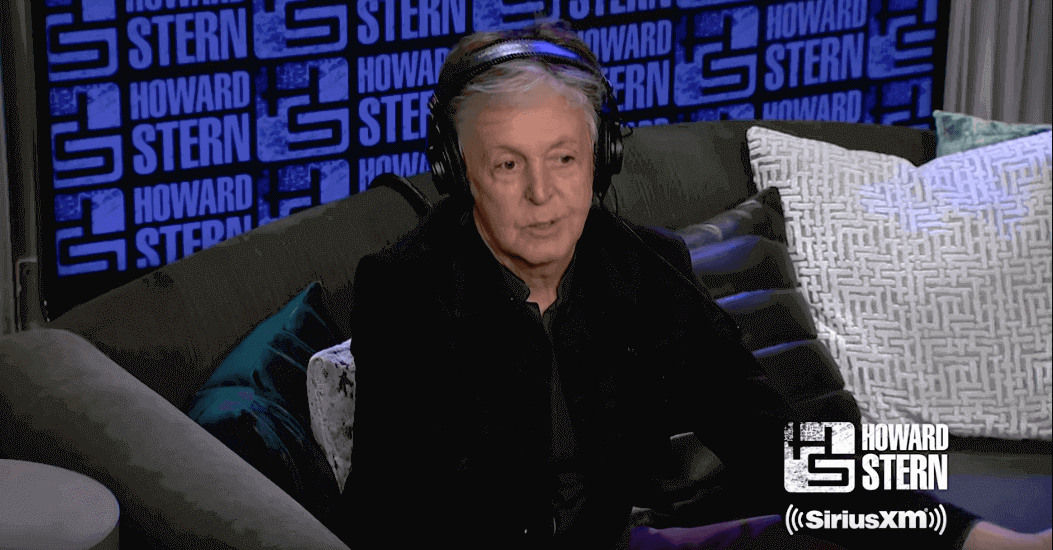 Who was responsible for the end of the Beatles? The Let It Be (1970) album was the last one and since then many possibilities were raised about the end in pop culture, many blame Paul McCartney and others Yoko Ono. After all, what’s the truth? In an interview with broadcaster Howard Stern Paul revealed the reason.

On the chat Stern said he didn’t really know who broke up The Beatles, no-one did. “I do,” said Paul.

Paul admitted it was hard for the others when John brought Yoko in. “John had met up with Yoko and even thought we thought it was intrusive, because she used to sit in on sessions and we had never had anything like that, but the guy was totally in love with her. You have to respect that”

They weaponising songs at each other. Paul McCartney’s ‘Too Many People’ was an attack on John.

“That was your first mistake

You took your lucky break and broke it in two

Now what can be done for you?

You broke it in two”

“We got over it and I am glad we got over it, because if we hadn’t and John goes and gets killed, I don’t know how I would have dealt with that. We got it back together and I would ring him and see him in New York,” Paul said.