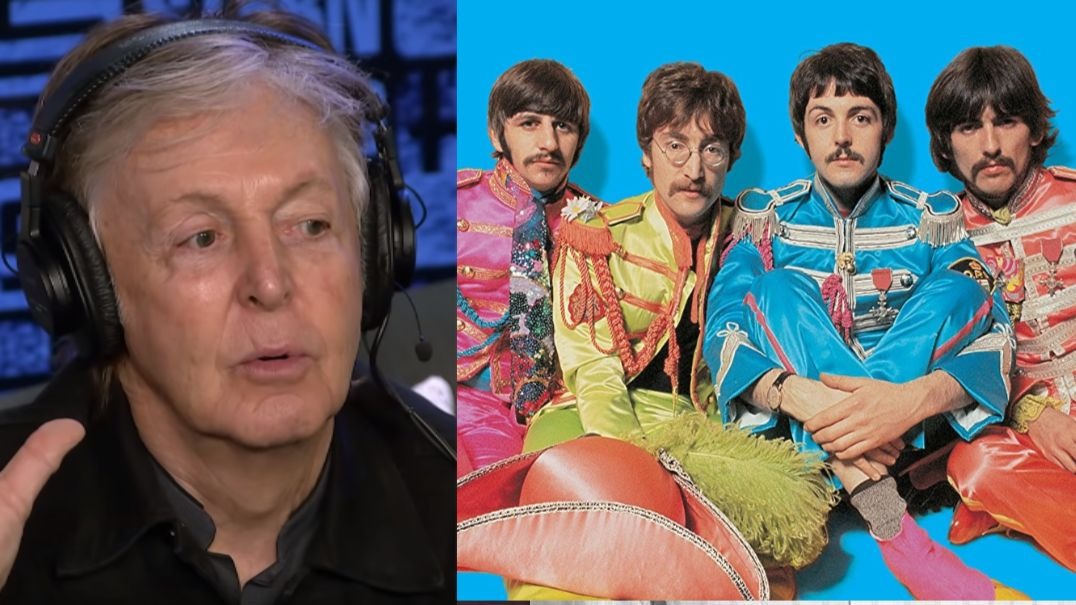 In an interview with The Howard Stern Show radio show, Paul McCartney unveiled the original story behind the Beatles’ classic “Ob-La-Di, Ob-La-Da.”

According to him, the name of the band (and consequently the expression they repeat several times over 3 minutes), came with his friend Jimmy Scott, a Nigerian also a musician he met in London, and apparently “Ob-La-Di, Ob -La-Da, life goes on was a phrase he used constantly.

McCartney also said that some time later, he, George Harrison and Ringo Starr were in the process of composing the song, but they could not make progress, and they even thought they would not get a good result.

The three could not fit into the rhythm they had created, and they didn’t know what to do. “John was not there yet, he was late, again, and we did not leave the place,” he recalled. By the time Lennon arrived in the studio and changed the face of the game.

You know that iconic introduction, with the fast piano chords? Then, according to Paul, the late member entered the room, asked with which chord the music began, and without much thought, released that opening in the piano, which fits directly into the part where the colleagues were stuck.

See the interview below and hear the song: