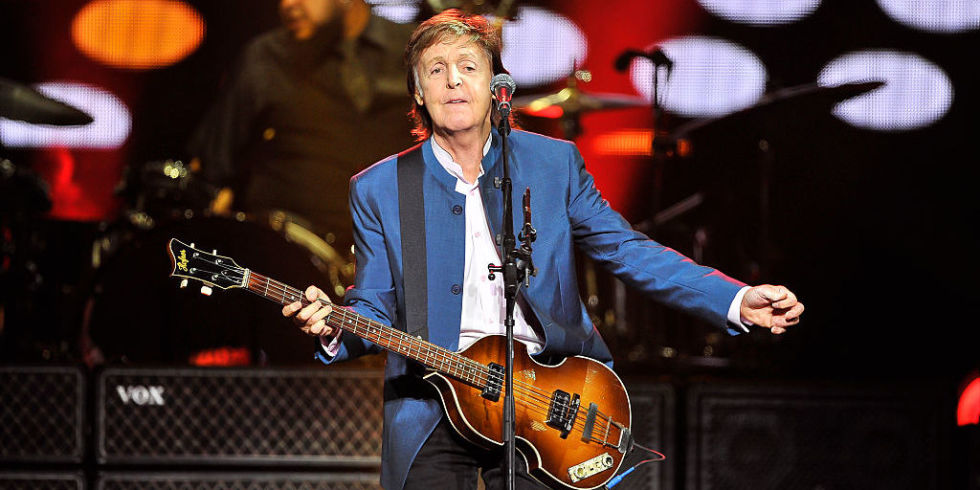 Paul McCartney has spoken quite openly about his relationship with drugs in youth. After revealing a marijuana possession jail and his addiction after the Beatles’ demise, the musician now reported an almost divine experience when using a type of narcotic.

McCartney told the Sunday Times about the use of DMT (or dimethyltryptamine) with Robert Fraser, a famous London art dealer who passed away in the 1980s. According to the former Beatle, the feeling was that he was witnessing “something bigger.”

“We were immediately nailed to the couch. And I saw God, this incredible thing imposing, and I felt honored. And what I’m saying is that this moment didn’t change my life, but it was a clue. It was huge. A massive wall from which I could not see the top, and I was down there. And anyone else would say it was just the drug, the hallucination, but both Robert and I thought, ‘Did you see that?’ We felt we had seen something more important.”

How crazy, no? DMT was a famous substance in the 60s because of its hallucinogenic / psychedelic effect stronger than LSD and mushrooms.