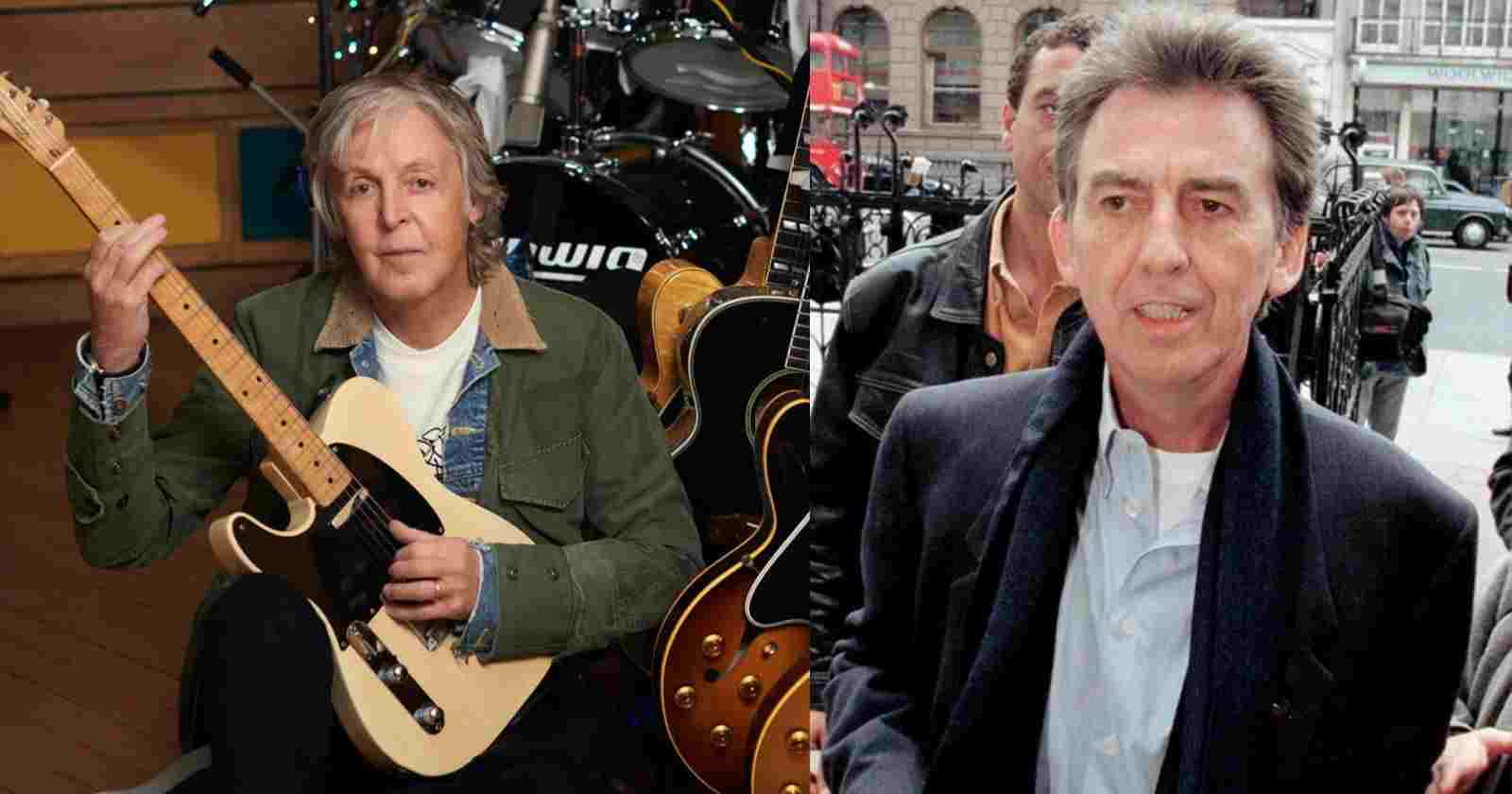 Paul McCartney talked in an interview with The New York Times magazine about the last time he saw his ex-Beatles bandmate George Harrison and what they talked about it. George died victim of lung cancer at the age of 58 back in 2001.

How many good Beatles stories are there left to tell that haven’t been told?

There are millions. Sometimes the reason is that they’re too private, and I don’t want to go gossiping. But the main stories do get told and told again.