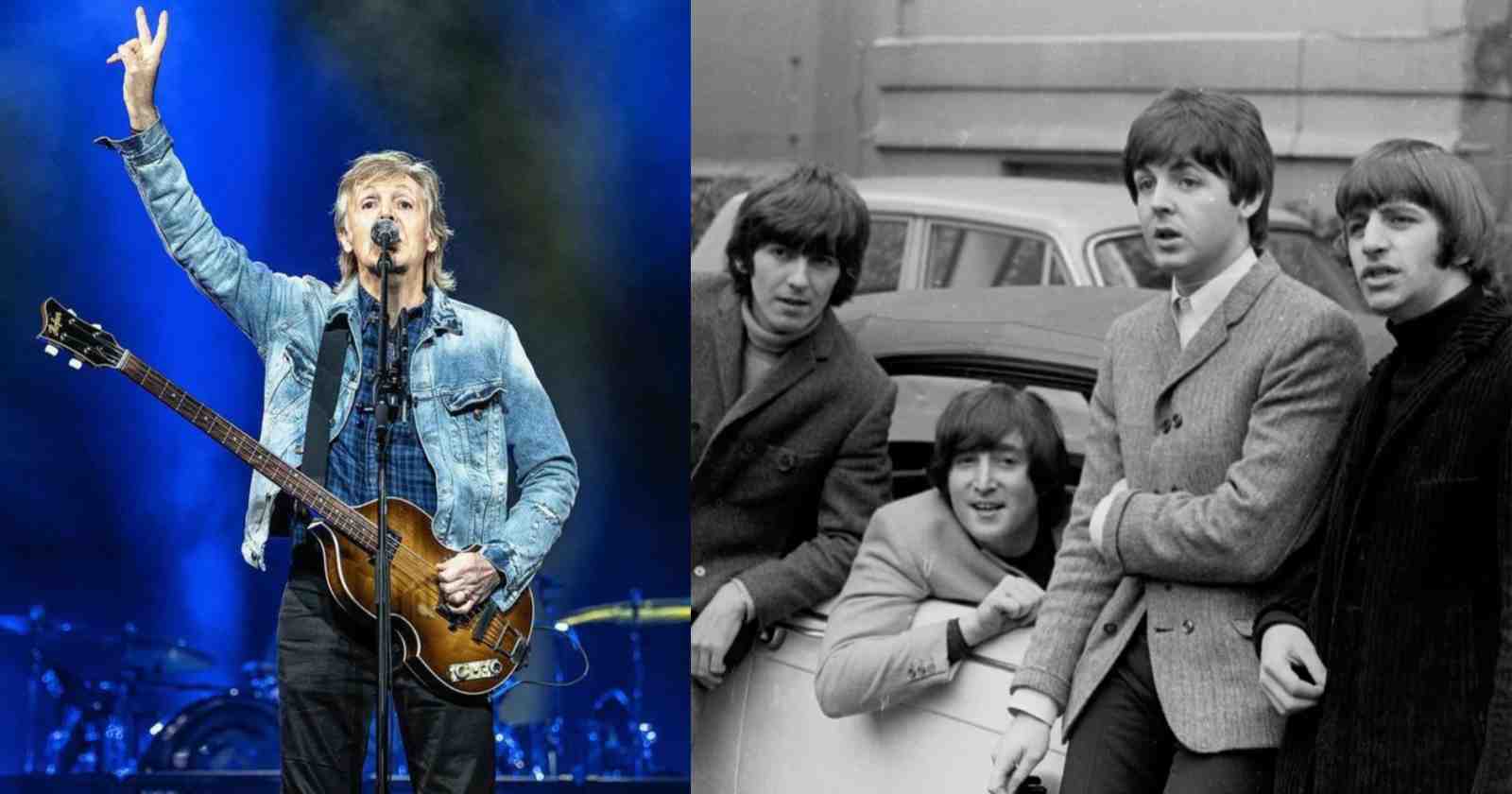 Legendary Beatles singer and bassist Paul McCartney recalled in an interview with BBC Radio (Transcribed by Ultimate Guitar) how he wrote the classic “Yesterday” that was released on the album “Help” (1965).

McCartney’s vocal and acoustic guitar, together with a string quartet, essentially made for the first solo performance of the band. The song has been covered by more than 2200 other artists, being one of the most re-recorded songs in history.

“‘Yesterday’ – Ashley’s house in Wimpole Street, a very small attic with one window, perfect for an artist. There wasn’t any room for me to keep the records, many of which had been mailed to me from the U.S. before they were available in the U.K.

“They had to be kept outside on the landing. But somehow I had a piano in there, the small slough-off piano that stood by my bed. Somewhere in a dream, I heard this tune. When I woke up I thought, ‘I love that tune. What is it? Is it Fred Astaire? Is it Cole Porter? What is it?’ I fell out of bed and the piano was right there just to the side, I just had this tune and I had these chords.

“To solidify it in my memory, I broke it down with some dummy words, ‘Scrambled eggs, oh my baby, how I love your legs, scrambled eggs.’ Using dummy lyrics wasn’t something I did a lot. So I had this tune and I think the first person I saw that morning outside the house was John. I said, ‘What’s this song?’ He said, ‘I don’t know, I’ve never heard it.’

“I got the same response from George Martin and my buddy singer Alma Cogan, who had a pretty comprehensive knowledge of popular songs. After a couple of weeks, it became clear to me that no one knew the song, and it didn’t exist, except in my head. So I claimed it and spent time playing around with it, adding to it and perfecting it.”

“Not long after the song came to me, Jane [Asher] and I went to Portugal for a little holiday, and we landed in Lisbon and took a car ride for three or so hours, 180 miles, down to Albufeira. I was in the back of the car doing nothing, it was very hot and very dusty, and I was half-asleep, ‘Scrambled eggs…’ blah-blah-blah… What can that be? ‘Yesterday, suddenly…'”

“By the time we got to Albufeira, I’d completed the lyrics. When we got back home, I took this song to the band, and although we did sometimes play it as a four-piece in the concert, for the recording. Ringo said, ‘I don’t think I can really drum on that.’ George [Harrison, guitar] added, ‘Well, I’m not sure what to put as guitar either.’ And John said, ‘I can’t think of anything. I think you should just do it by yourself. It’s really a solo song.'”

“Now, this was a big deal at the time because we’d never recorded like that before. It had always been the band. After some hesitation, I had decided to give it a go. Another thing that happened around this time was that we realized the song sounded better in the key of F but I’ve written it in G. So what we did here is to detune the guitar a whole tone.”

“This means when you’re playing the note G will actually sound as the note F. Tuning all six strings down a whole tone was a new trick back then, it meant I could play the guitar the way I wrote the song but in the key that we thought sounded the best.”