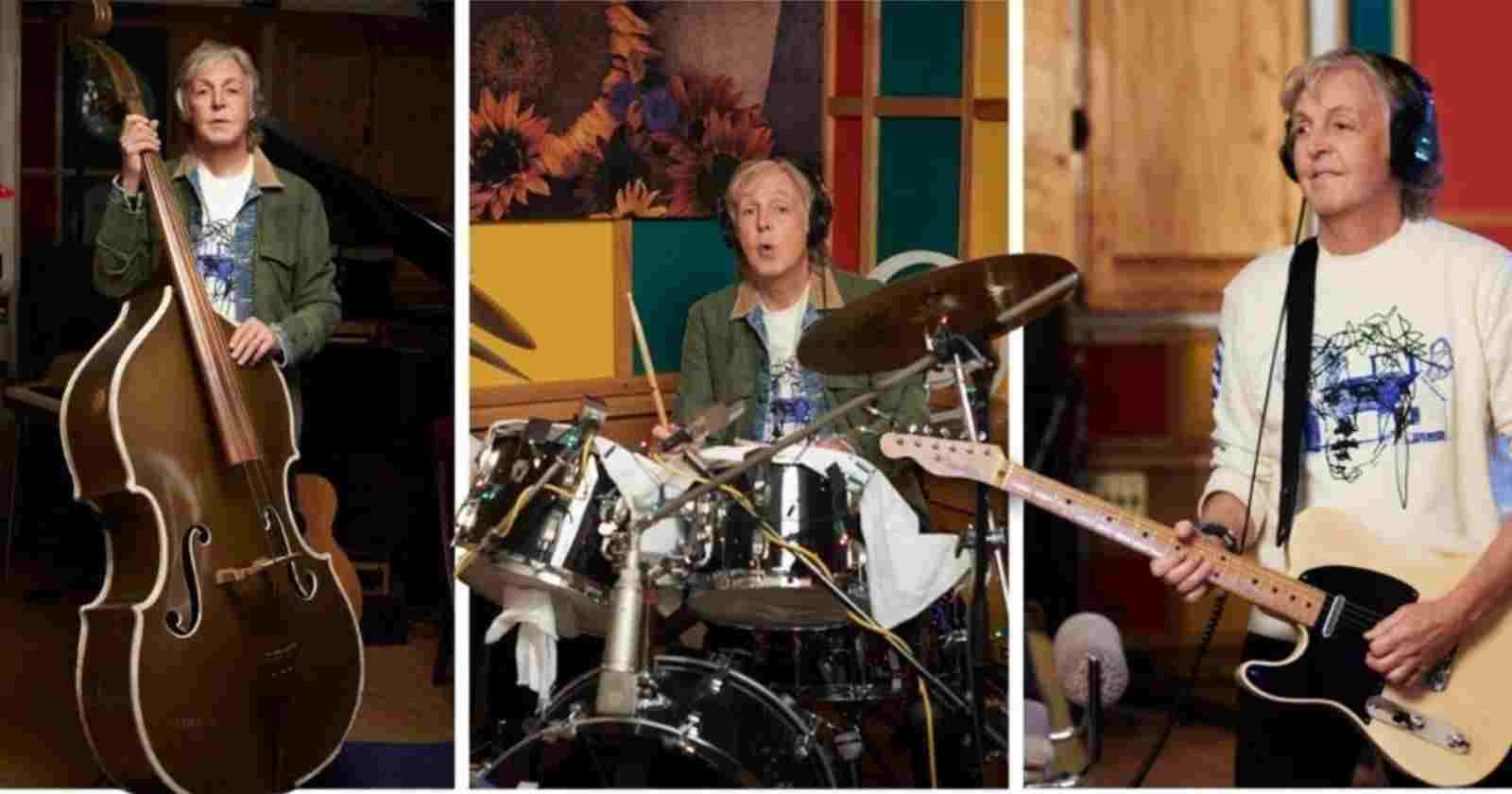 Beatle Paul McCartney announced that he will release a new studio album called McCartney III next December 11. Recorded this year in Sussex, in the south of England, “McCartney III” has Paul singing and playing guitar or piano live and complementing them with bass and drums.

The future release joins two other albums, McCartney and McCartney II, created only by the 78-year-old musician at critical moments in his life, in the 1970s and 1980s, when he was looking for a creative renaissance.

Besides being release in CD and digital copies, McCartney III will also have vinyl packages, including a standard 180-gram black vinyl and a white vinyl LP limited to 4,000 copies available at independent U.S. record stores. The album is available for pre-order now.