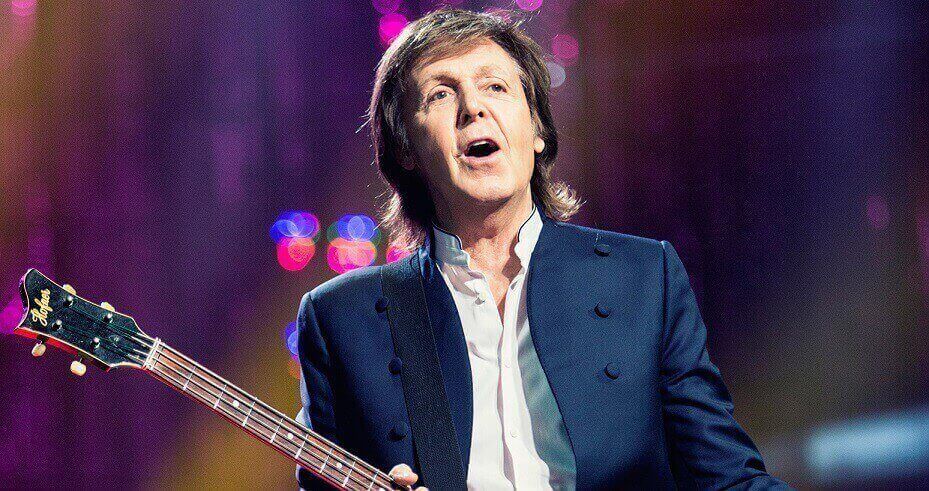 Paul McCartney returned on Sunday (16) to the top of the bestseller list in the United States with a solo album for the first time in 36 years. “Egypt Station” – 16 tracks album – came in first in the Billboard magazine rankings.

Surprisingly, the former Beatle didn’t do the same in Britain, where “Egypt Station” debuted in third place on the bestseller list. “Egypt Station” sold the equivalent of 153,000 copies in the United States in the week after its release on September 7, Nielsen Music reported. 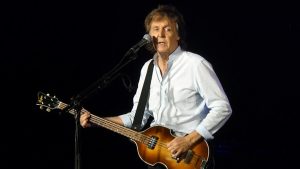 Unusually for an album that leads the rankings, virtually all sales happened in the traditional way, rather than streaming purchases or individually downloaded tracks.

McCartney, who came first as a solo artist on Billboard in 1982 with “Tug of War,” garnered the second-highest number-one album for any artist.

The record belongs to Johnny Cash, who overcomes McCartney for seven months.

Since “Tug of War,” McCartney has topped the best-selling list in the United States four times with the Beatles’ compilations.