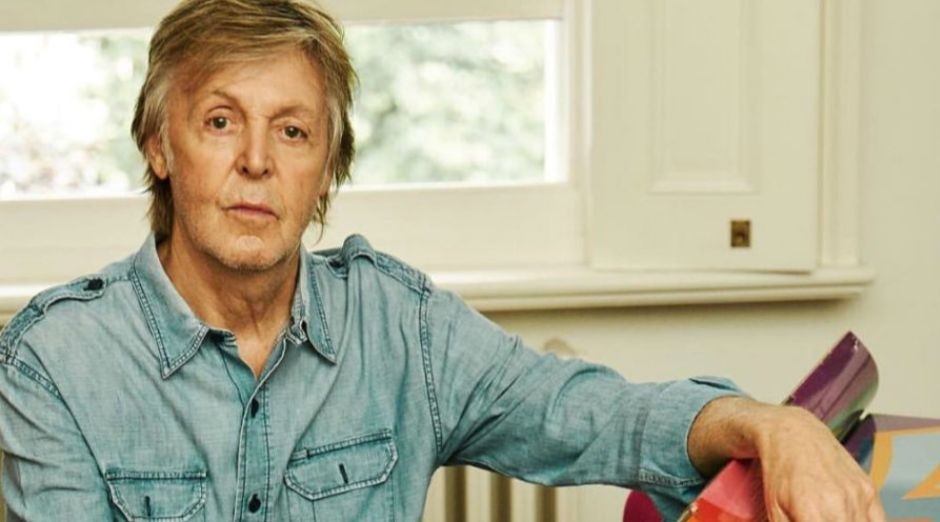 In an interview with The Penguin Podcast to talk about his new book, Paul McCartney revealed that he no longer listens to Beatles songs created alongside John Lennon, George Harrison and Ringo Starr.

“I don’t listen to the Beatles very much. I don’t listen to my own songs,” said the 77-year-old artist during the promotion of the book Hey Grandude !. “I’m thinking of the next thing to do. And I’m always doing something because I love working so much.”

McCartney explained that he listens to Beatles records, usually for special projects and re-releases with new mastering and mixing.

“But it’s cool when there’s a remastering or some Beatles birthday project. I need to hear it and approve. So I hear the remastered version and the old version. And, you know, sometimes the old one sounds better,” McCartney says.

The older versions are better sometimes

Paul continues: “Then you realize, ‘Wait, this one [older recordings] has more body. And I talk to the sound engineer. That’s how I listen to the Beatles records.”

He says it’s normal to “compose, record, release and probably never hear these songs again.” “Until the next remastering session,” jokes McCartney. “And I like this.”

Finally, the musician reveals that he often listens to the Beatles on a radio station dedicated to the Liverpool Quartet when he is in the United States. “When I’m there, I hear [laughs].”

Hear the complete interview with Paul McCartney below: