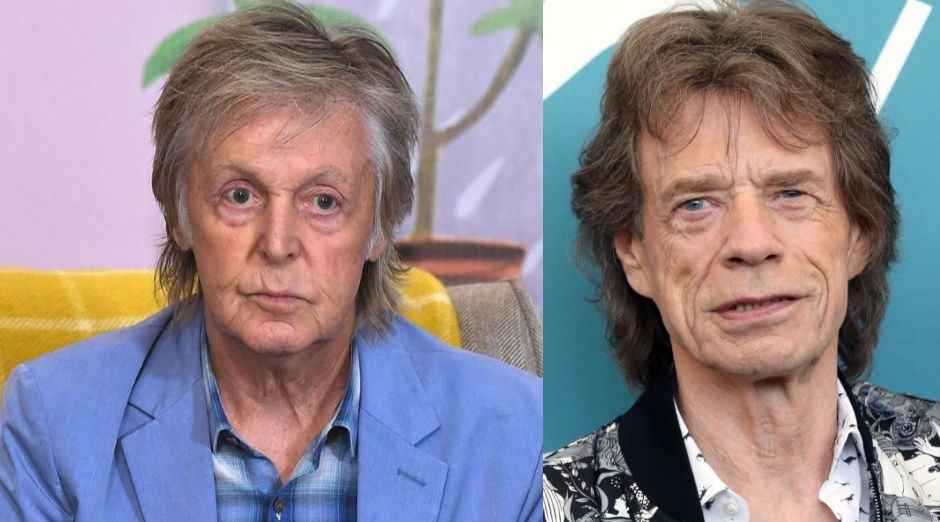 Beatles are often compared with The Rolling Stones since the two bands appeared in the music world. Now, in an interview with Howard Stern, Paul McCartney explained why the Beatles were better than the Stones.

About The Beatles being better than The Rolling Stones, Paul McCartney said:

“You know you’re going to persuade me to agree with that one. They are rooted in the blues. When they are writing stuff, it has to do with the blues. We had a little more influences. … There’s a lot of differences, and I love the Stones, but I’m with you. The Beatles were better.”

Howard Stern then talked about the  Stones’ attempt to do something similar to the iconic Sgt. Pepper’s Lonely Hearts Club Band by releasing Their Satanic Majesties Request (1967).

He said about Their Satanic Majesties Request album:

“We started to notice that whatever we did, the Stones sort of did it shortly thereafter. We went to America and we had huge success. Then the Stones went to America. We did Sgt. Pepper, the Stones did a psychedelic album. There’s a lot of that. We were great friends, still are kind of. We admire each other. … The Stones are a fantastic group. I go see them every time they’re out. They’re a great, great band.”

The Beatles top the list of best-selling artists of all time, with certified sales of more than 183 million units in the United States and estimated sales of 600 million units worldwide. They hold the record for most number one albums on the UK album chart, most number one hits on Billboard’s Hot 100 chart and most singles sold in the UK. The group was introduced to the Rock and Roll Hall of Fame in 1988, and all four members were nominated individually between 1994 and 2015.