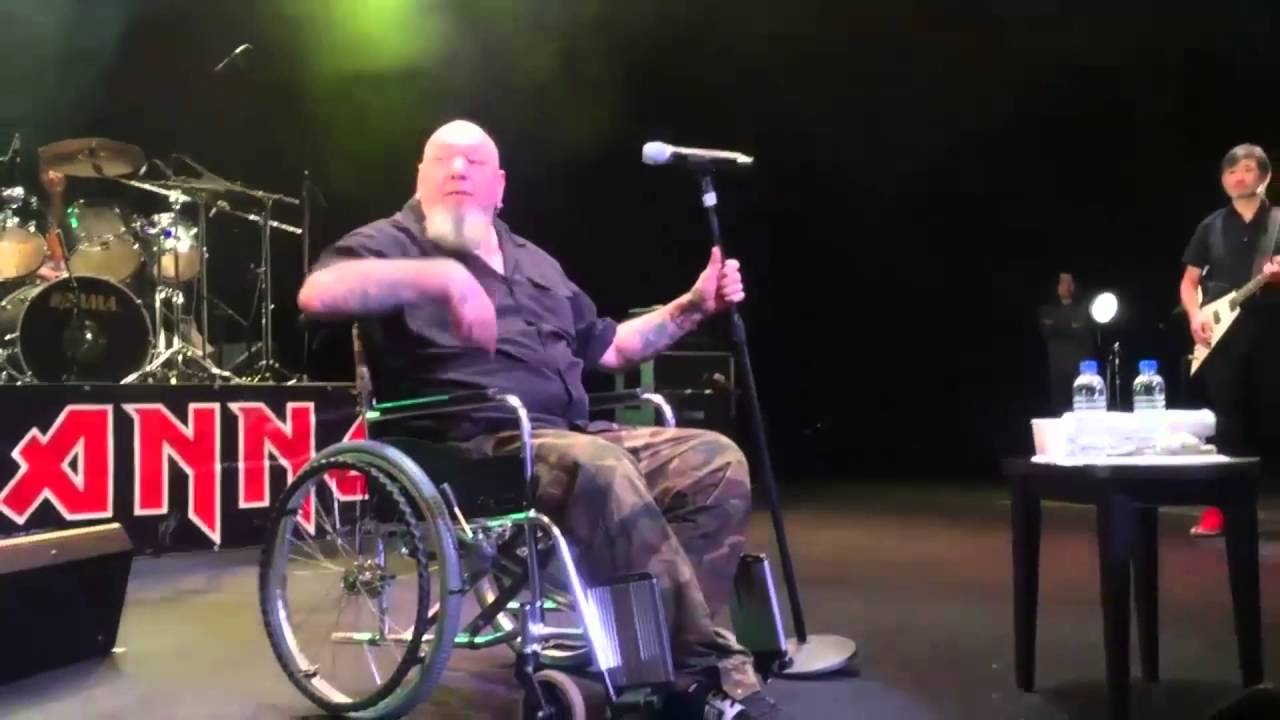 The former Iron Maiden frontman Paul Dianno is hospitalized. The news was given by the vocalist himself on his Facebook profile. “Well, I was put here [in the hospital] by Friday, because there is a life-or-death priority. Can I lose my right leg? ”

Dianno had a knee problem a few years ago, and he even did a wheelchair.

More information about the singer’s health has not been released yet.

In his post-Maiden career, Di’Anno has issued numerous albums over the years, as both a solo artist and as a member of such bands as Gogmagog, Di’Anno’s Battlezone, Praying Mantis, Killers, and Rockfellas.

Di’Anno has released an autobiography titled The Beast and has had interludes with various drugs. The book includes a chapter of stories and comments regarding Di’Anno from former bandmates including Dennis Stratton, John Wiggins and Steve Hopgood. The book features many accounts of Di’Anno’s violence towards people, including women, and the explanation of his ban from America. It was controversial for these reasons.