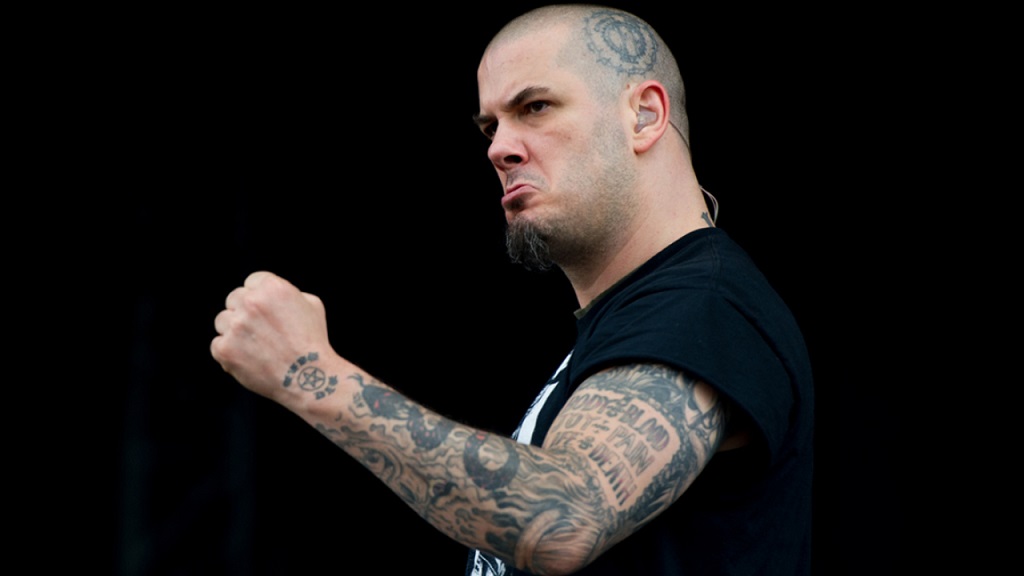 During a conversation with Revolver, Phil Anselmo talked about two tracks (“Photographic Taunts” and “Invalid Colubrine Frauds”) of Illegals’ latest album, Choosing Mental Illness as a Virtue, released at the end of January 2018, when the subject eventually turned the issue of guns.

“I think that these songs reflect what I said before: I open the New Orleans newspaper and read about armed violence in the streets, and I’m going to say something that will not be accepted by many, but I’m not a fan of guns. I had clear memories of my childhood, and one of them is from one of these nights of my life. terror with that face screaming in bed because of his nightmares about war. ” 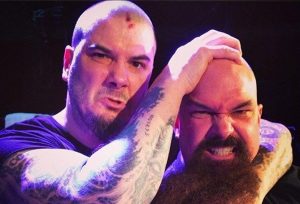 “But to be clear: some people like turbo cars, but I do not give a damn, cars do not matter to me, it’s the same thing as the gunslinger, I know what they are and what they’re for. This is an obvious thing, and it brings me discomfort. But you see, I’m not the kind of guy who wants to take away people’s weapons, I’m not giving a political statement, but just making a personal observation. ”

Back injury and subsequent drug abuse

According to Anselmo, he suffered constant pain due to a back injury he sustained in the mid-1990s. To ease the pain he drank heavily, abused pills such as painkillers, muscle relaxants, and he eventually became addicted to heroin. Throughout the late 1990s and early 2000s his drug abuse severely affected his onstage performance.

On July 13, 1996, Anselmo went into cardiac arrest due to a heroin overdose after a show at the Coca-Cola Starplex in Dallas, TX. Paramedics revived him and four days later he issued a press release stating, “I, Philip H. Anselmo […] injected a lethal dose of heroin into my arm, and died for four to five minutes”. 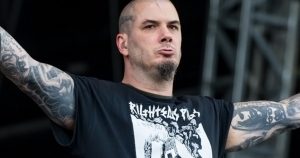 Since 2005, Anselmo has stopped using hard drugs, initially so that he could be cleared for surgery to repair back damage caused by degenerative disc disease. The surgery was successful, and after several months of recuperation and rehabilitation he returned to recording and touring.

In November 2016, Anselmo reported that he had stopped drinking alcohol. Though he is “pretty much an atheist”, he nonetheless gave up alcohol during Lent earlier that year and “kind of lost the taste for it.”