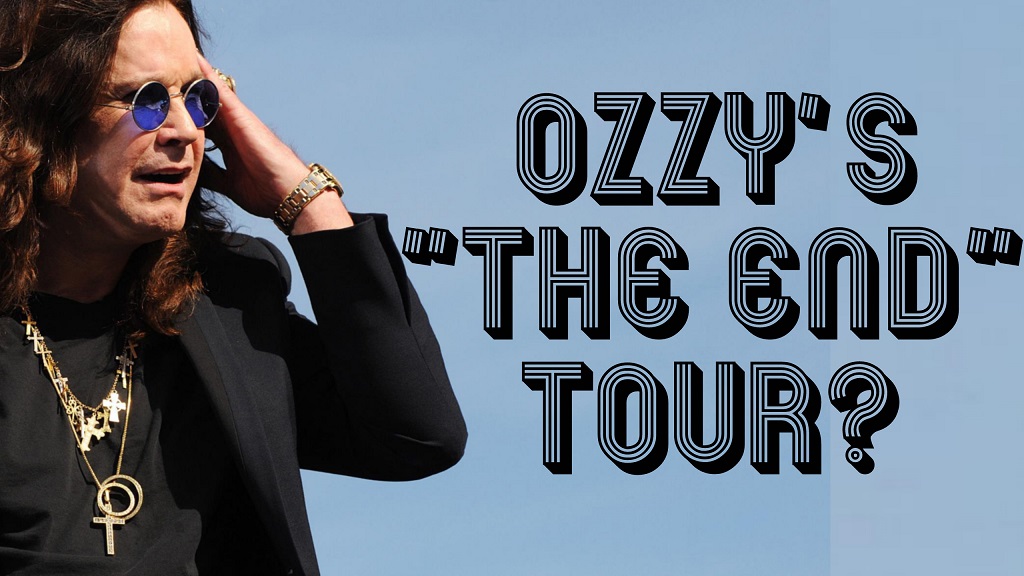 The PRP reported that Ozzy Osbourne could begin his Farewell Tour this year with Stone Sour as the opening act.

If a leaked image circulating is to be believed, Ozzy Osbourne will begin his farewell tour later this year. A listing for a show billed as ‘Ozzy Osbourne: The End‘ featuring Stone Sour as support recently surfaced online. The listing in question was for a September 14th show at Jiffy Lube Live in Bristow, VA. According to the image, the tour should be announced by the weekend, so we’ll soon know if it is credible. Of course, a similarly named tour brought Black Sabbath‘s career to an end early last year.

Does Diamond Head ever get tired of playing “Am I Evil”? Read what the frontman said
Rob Halford talks about Metal nowdays which new bands he likes
To Top