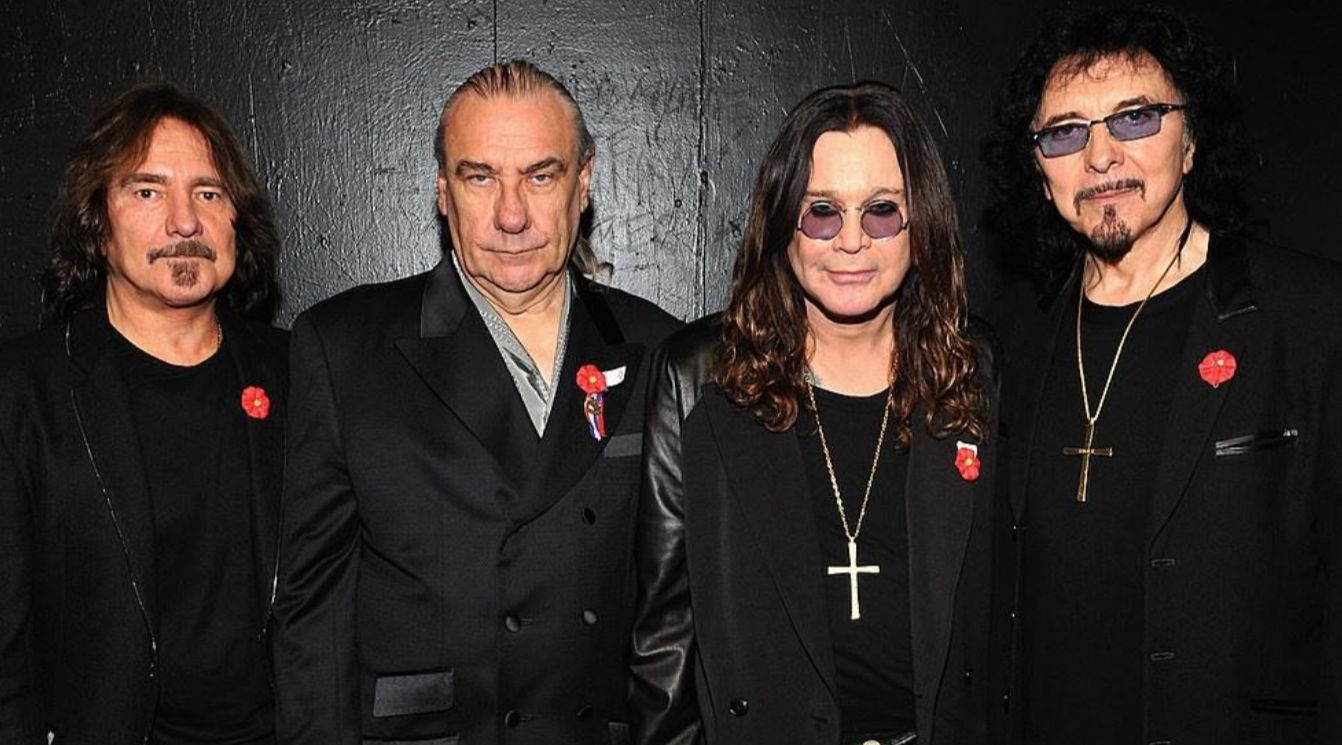 Ozzy Osbourne said several times in the past that he didn’t like Black Sabbath farewell, and he again shared this feeling during an interview with Kerrang! where he remembers that original Sabbath drummer Bill Ward didn’t participated.

“I didn’t like the fact that Bill Ward wasn’t there, for a start. People put that down to me, but it wasn’t me, honestly. We [Sabbath] didn’t have the fucking time to hang around, we had to get going, but I’m sorry it didn’t work out with Bill. Tommy [Clufetos, Ozzy’s drummer, who played with Sabbath on their farewell tour] did great, but the four of us started this, and it should have been the four of us ending it.”

“Those final gigs in Birmingham were bittersweet because you think of how far we came, and how much we did, and it would have been good to have shared that together. Maybe one day there’ll be one last gig, I don’t know.”

Watch Black Sabbath original line-up on their reunion tour in 1999:

The band helped define the genre with releases such as Black Sabbath (1970), Paranoid (1970), and Master of Reality (1971). The band had multiple line-up changes, with Iommi being the only constant member throughout its history.