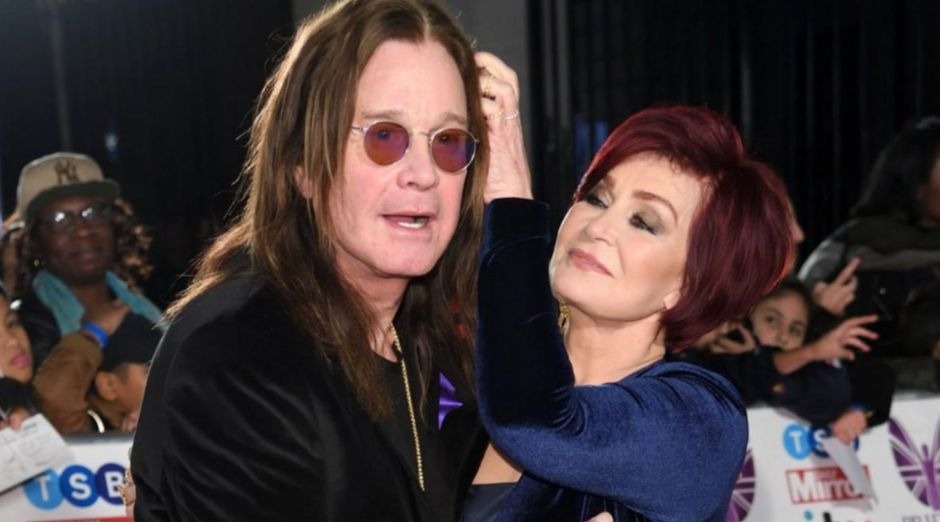 In an interview on SiriusXM Ozzy Osbourne gave an important advice for new musicians.

“That’s one of the things people always say to me, what advice do I have for up-and-coming artists? And the advice I always give is: if you’re serious, write as much as you can. Because if you do a hit, there’s never enough songs.”

You’re right. I mean, that’s the proof right there. 16 albums and they’re still searching for the extra track and the box set, you know, the B-sides…

“People always tell me, ‘Habe you got any unreleased Sabbath or unreleased Ozzy…?”

What an amazing testament to Sharon that you, as an artist, go, ‘Okay, fine, I’ll have a box set,’ and she gets that. It’s incredible.

“She’s the other half of me, and she’s helped me in more ways than just being my manager and my wife.”