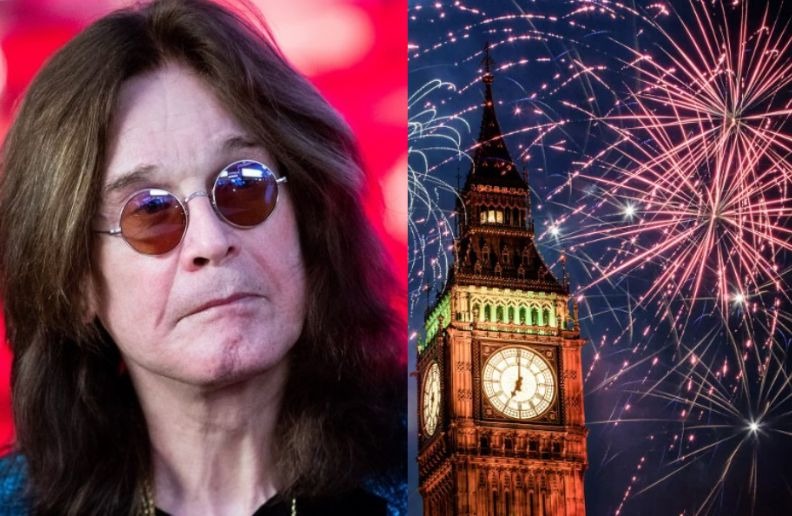 Ozzy Osbourne has revealed to be sober and living a much quieter life. In a new interview, the Black Sabbath leader reflected on his past with drugs and drinking, saying he didn’t understand why he was so involved with those things. In addition, Ozzy still talked about his wishes for the New Year – it’s worth remembering that the Prince of Darkness is going to make a big show on New Year’s Eve.

“I don’t drink alcohol anymore. I don’t smoke cigarettes. I don’t use drugs … I’m fine now. I now think, how did I think going into a bar, getting screwed and using all that cocaine was fun? I even thought that if you now had a gun, a sack of cocaine, and a bottle of booze, and say, ‘Choose one,’ I would take the gun. Not worth it. I don’t believe in making New Year’s resolutions, so I’m not going to make one this year, I just hope God keeps me alive.”

Already on his “farewell” tour – which is not really a farewell tour – Ozzy said he was slowing down now:

“I mean, I have grandchildren now and I’m 70, I don’t want to be found dead in a hotel room somewhere. I’ll do it at a quieter pace and do some shows in Vegas … but I’ll never stop. The whole lifestyle I’ve lived in, it all boils down to the fact that there are people who want to hear me, and as long as they want to hear me, I’ll be there.”