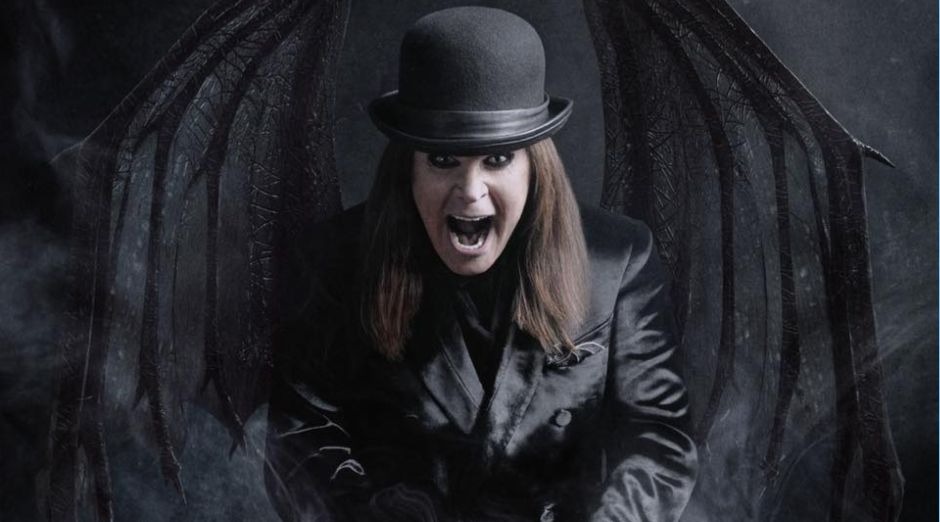 Ozzy Osbourne released on social media the cover of the upcoming studio album Ordinary Man. The album will be released in February this year. However, there is no exact date of arrival, the album has two singles “Under the Graveyard” and “Straight to Hell”.

The Prince of Darkness also announced that on Friday, 10th, the album will be available for pre-sell and pre-save from streaming platforms (saving Ordinary Man in your library before release).

Sharon did not disclose other names that may be collaborating with Ozzy, but reiterated that there are “many good things” lined up for the year.

His next studio album, Ordinary Man, is due for release in February 2020. Two songs were released. One is “Straight to Hell” featuring Slash, and “Under the Graveyard.” Both with Duff McKagan of Guns n ‘Roses on bass, Chad Smith of Red Hot on drums and producer Andrew Watt on guitar.