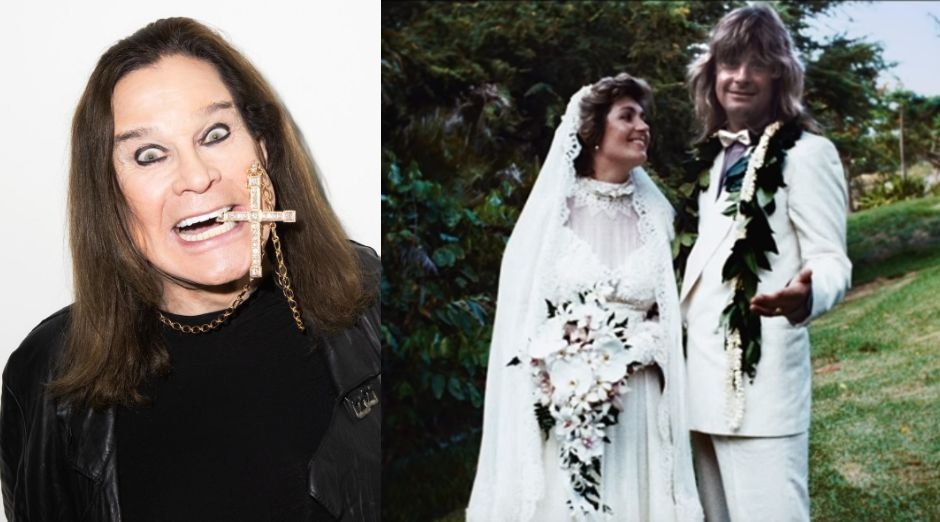 Ozzy Osbourne released the video official for “Under The Graveyard”. The track will be in the repertoire of his upcoming studio album, titled “Ordinary Man“, which will be released in January next year.

The video stars Jack Kilmer (Lords of Chaos) and Jessica Barden (The End Of The Fucking World), and recalls the troubled beginning of Ozzy’s solo career.

The producer of the album is Andrew Watt. The same producer of “Take What You Want” (partnership with Post Malone and Ozzy). But Ozzy’s band continues to be composed by Zakk Wylde (guitar), Blasko (Bass), Tommy Clufetos (Bass) and Adam Wakeman (Keyboards).

Before being Zeppelin’s leader, Robert Plant offered to be The Who singer
Sisters of Mercy 2020 tour dates
To Top