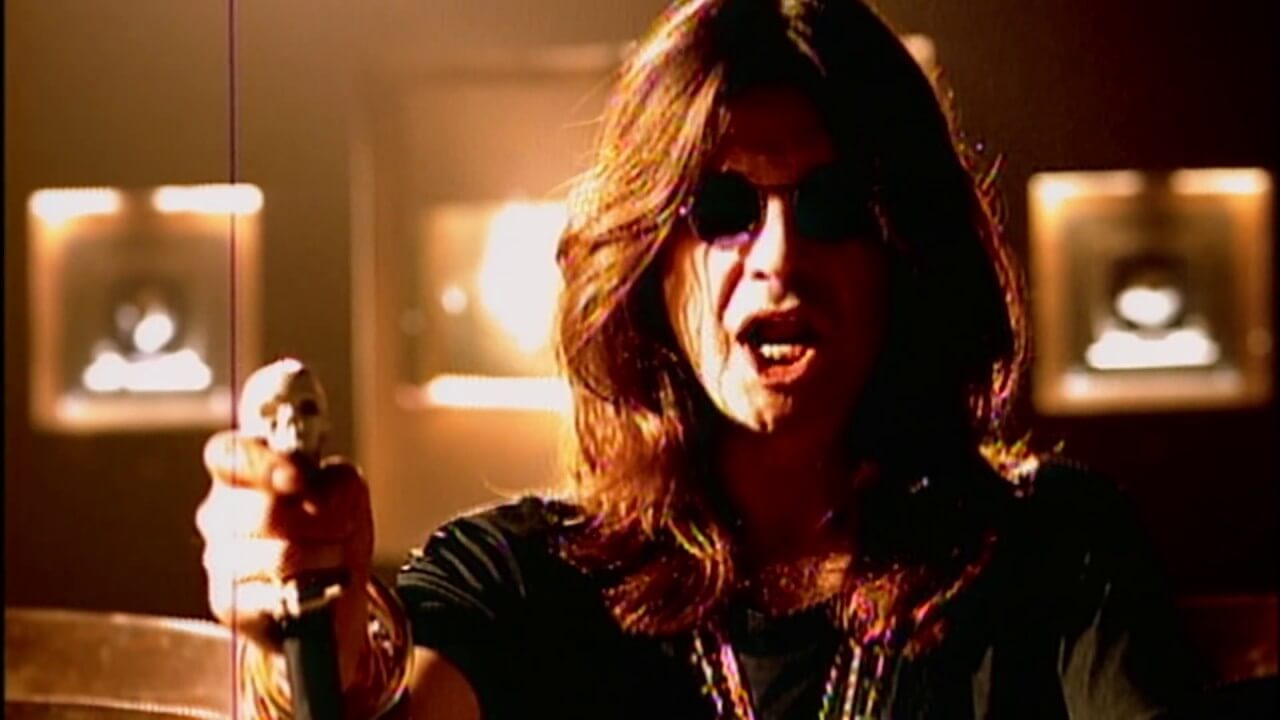 Artists nowadays have Youtube as the main plataform to share their music videos, and musicians that have been in the music business for decades before the internet are now putting their archives online in high quality once in a while. Ozzy Osbourne just posted in his official Youtube channel a HQ version for his Ozzmosis (1995) classic “Perry Mason”.

Perry Mason is an American fictional character, a criminal defense lawyer who is the main character in works of detective fiction written by Erle Stanley Gardner. He is featured in more than 80 novels and short stories, most of which involve a client’s murder trial. Typically, Mason establishes his client’s innocence by implicating another character, who then confesses.

The Ozzy song was on the album Ozzmosis (1995), the seventh solo studio album by English heavy metal musician Ozzy Osbourne. Recorded in Paris and New York with producer Michael Beinhorn, it was released on 23 October 1995 by Epic Records. The album reached number 22 on the UK Albums Chart and number four on the US Billboard 200. “Perry Mason”, “See You on the Other Side” and “I Just Want You” were released as singles.

After the release of his sixth album No More Tears in 1991, Osbourne announced that he would retire from music. However, he returned with Ozzmosis in 1995, which featured long-time guitarist Zakk Wylde as well as former Black Sabbath bassist Geezer Butler, drummer Deen Castronovo and keyboardist Rick Wakeman. The release received mixed reviews from critics.

On petition, thousands of fans demand investigation into Prince’s death
Watch Heart’s Ann Wilson performing “You Don’t Own Me” on tv
To Top