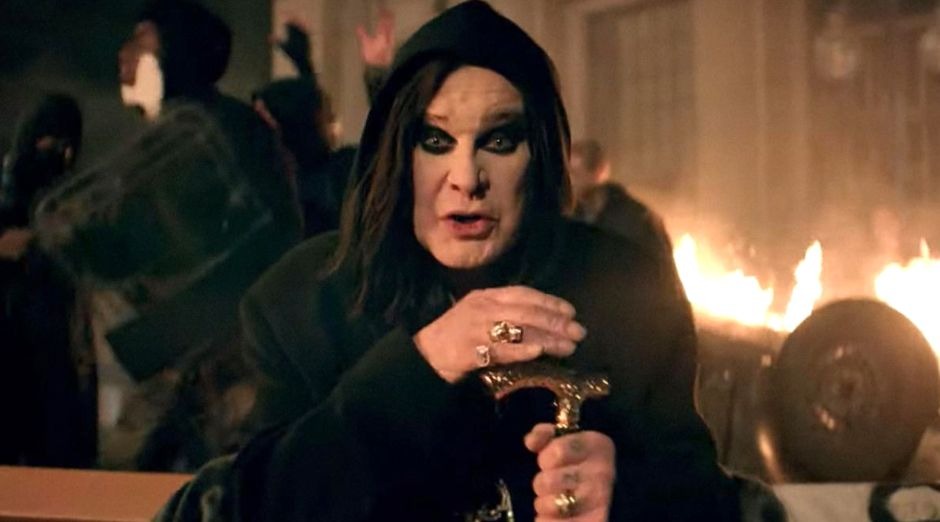 Ozzy Osbourne released “Straight to Hell” a new song from his upcoming album Ordinary Man. The official video shows the singer in the middle of a protest.

The has the participation of Slash, guitarist of Guns N ‘Roses. He has joined bassist and bandmate Duff McKagan, along with drummer Chad Smith and guitarist and producer Andrew Watt. The trio recorded the entire album that will be released in February 2020 on Epic Records.

Andrew Watt, the same producer as “Take What You Want” (partnership with Post Malone and Ozzy), occupies the vacancy for Zakk Wylde in the studio, but Madman’s old partner follows him on stage. The touring band also has Blasko on bass, Tommy Clufetos on drums and Adam Wakeman on keyboards and base guitar.