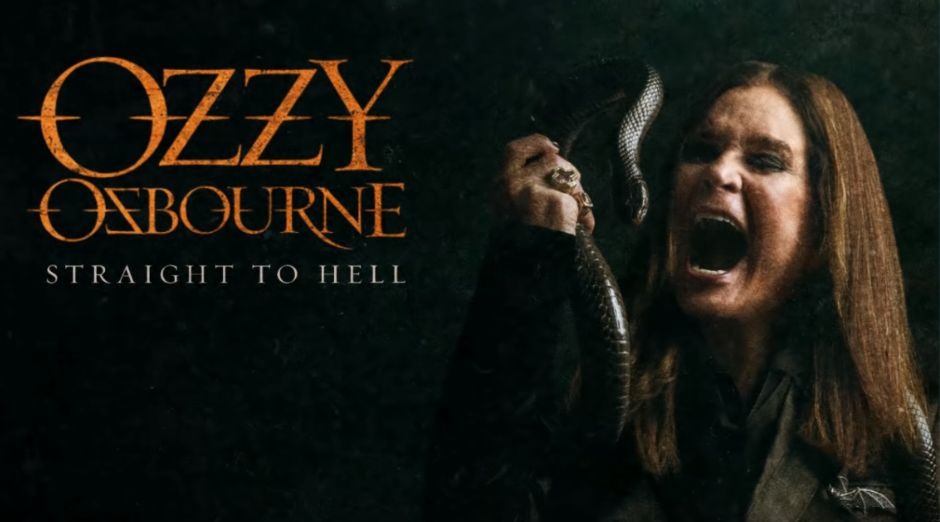 On November Ozzy surprised a sold-out audience at the Forum in Los Angeles, when he joined Post Malone and Travis Scott for the first-ever live rendition of their record-breaking collaboration “Take What You Want.”