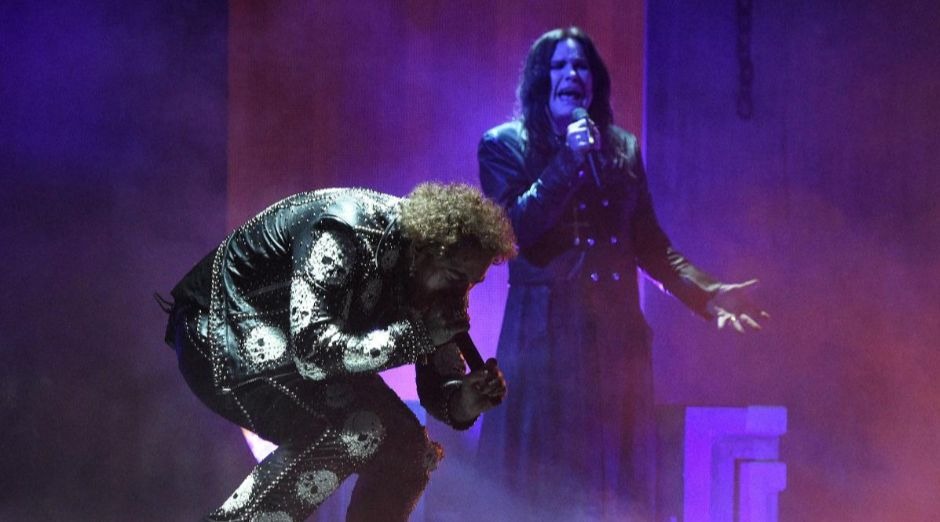 Ozzy Osbourne made a guest appearance on rapper Post Malone‘s new album in the song “Take What You Want.” And Ozzy took the stage with Malone for the second time at the American Music Awards on November 24 to sing the song.

The performance marks the second time Ozzy has stepped on stage since his performance on New Year’s Eve. The singer was soon diagnosed with staph infections and suffered a crash at home, which resulted in the postponement of the upcoming tour.

The producer of the album is Andrew Watt, the same producer of “Take What You Want” (partnership with Post Malone and Ozzy). Ozzy’s band continues to be composed by Zakk Wylde (guitar), Blasko (Bass), Tommy Clufetos (Bass) and Adam Wakeman (Keyboards).