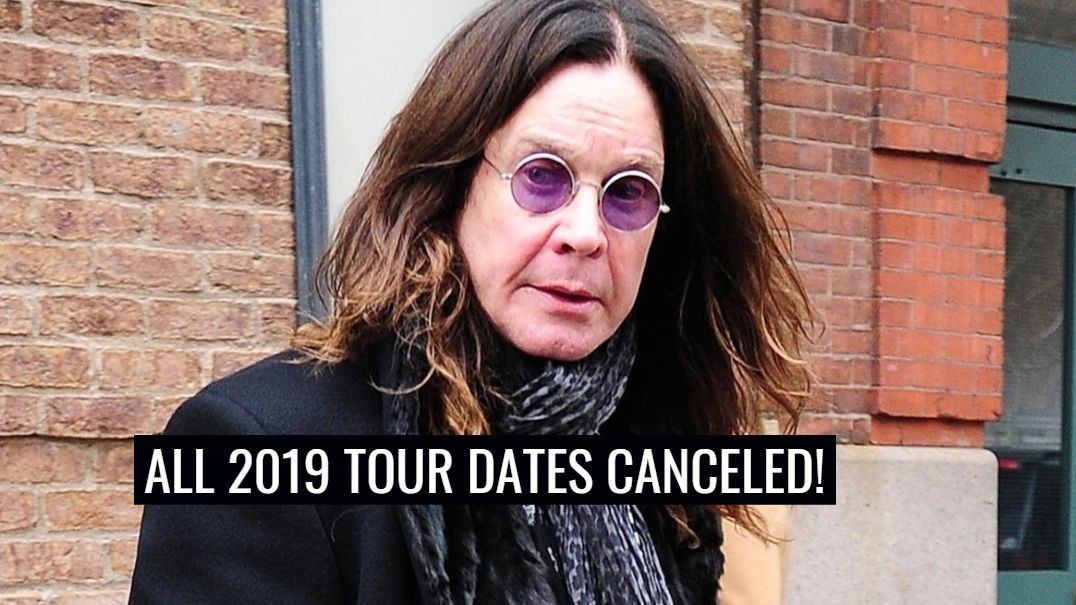 Ozzy Osbourne postponed all shows in 2019. After going through the pneumonia, Ozzy fell at home and suffered an unspecified serious injury. According to a press release, the fall revived problems that had arisen with another fall he had in 2003. He remains under medical care in Los Angeles, but will have to undergo surgery.

Possessing a distinctive singing voice, Osbourne, as a native of Birmingham, is known for his strong Brummie accent – he has a star on the Birmingham Walk of Stars in his hometown as well as the Hollywood Walk of Fame. At the 2014 MTV Europe Music Awards, he received the Global Icon Award. In 2015 Osbourne received the Ivor Novello Award for Lifetime Achievement from the British Academy of Songwriters, Composers and Authors.