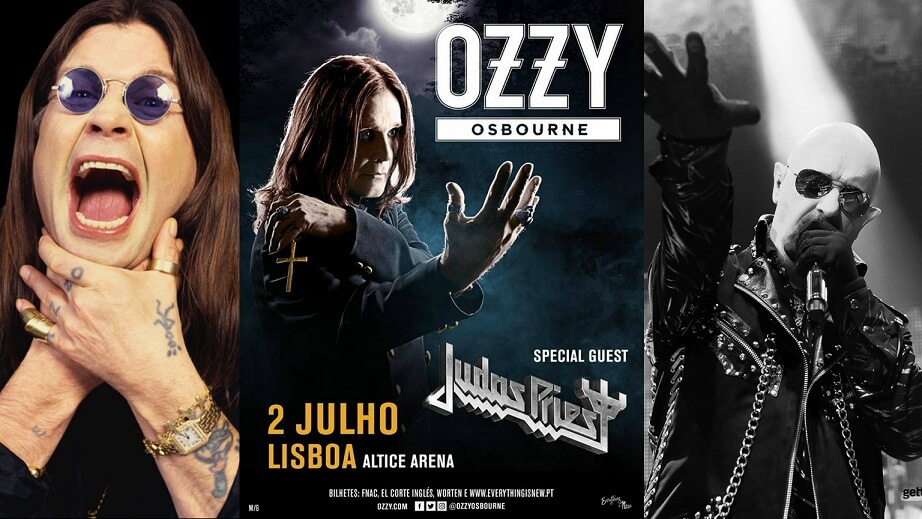 Ozzy Osbourne announced a lot of tours dates for 2018 last week (see here) and now one of these concerts gained a very special oppening band, the Metal Gods from Judas Priest!

The special show will be on Lisbon, Portugal on July 2.

Take a look at the folder: 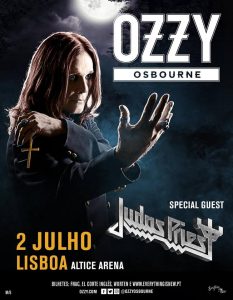