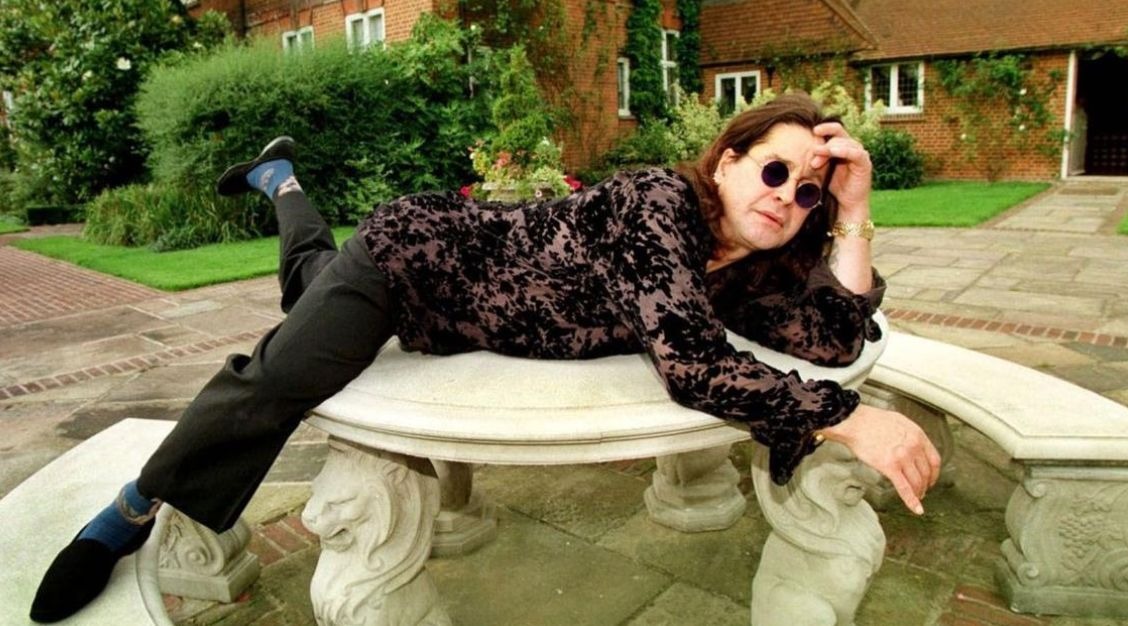 The Celebrity Networth website says the artist currently has a net worth of $ 220 million.

Osbourne’s total album sales from his years in Black Sabbath, combined with his solo work, are over 100 million. He was inducted into the Rock and Roll Hall of Fame as a member of Black Sabbath and into the UK Music Hall of Fame as a solo artist and as a member of the band. He has been honoured with stars on the Hollywood Walk of Fame and Birmingham Walk of Stars. At the 2014 MTV Europe Music Awards, he received the Global Icon Award. In 2015, Osbourne received the Ivor Novello Award for Lifetime Achievement from the British Academy of Songwriters, Composers and Authors. 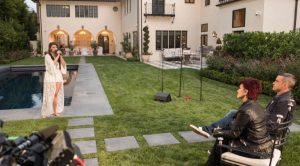 Recently, the musician was accused of selling CD’s with fake autographs

A report from the Feelnumb website is made people very upset. According to the article, a signed version of Ordinary Man, the new and hugely successful Prince of Darkness album was announced for a limited time on CD and vinyl.