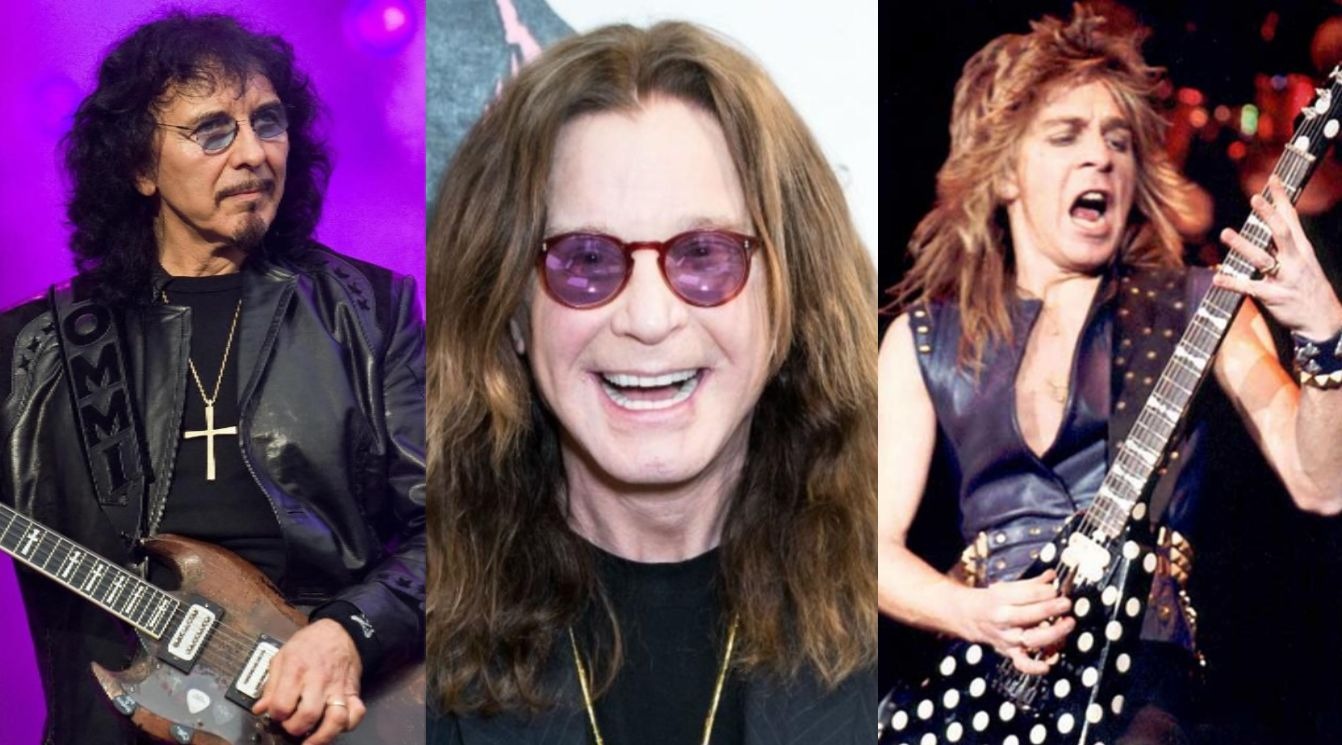 In an interview with Kerrang Magazine, the Prince of Darkness, Ozzy Osbourne talked about the difference between working with the Riffmaster, Tony Iommi, legendary Black Sabbath guitarist and the late Randy Rhoads, amazing guitarist from his firsts solo albums.

Ozzy said he felt insecure about going solo and said that he probably didn’t believe in himself, but sharod did.

“But then Randy Rhoads came along and it was a match made in fucking heaven. Randy was phenomenal, a great guy and a wonderful musician and he really helped me as a singer.”

He explained the creative process:

“He’d hear me humming a melody around the house and go, ‘Is that yours?’ and we’d work together to build a song out of it.

“With Sabbath, it worked the other way. Tony would come up with an amazing riff and I had to put a vocal on top of it, which wasn’t always comfortable for me because I had to bend to what the band wanted.”

About being a band leader, he revealed:

“When you’re the singer in Black Sabbath, it’s great at first, but when it comes to making decisions, you’re just a part of the band, and too often when it came to deciding things, my word didn’t mean jack shit.

“But when you’re doing your own thing, you get to choose your band guys, and you get to tell people to fuck off when they’re not working out. I understand now that if you get people in your band just for business reasons, it never works in the end.”