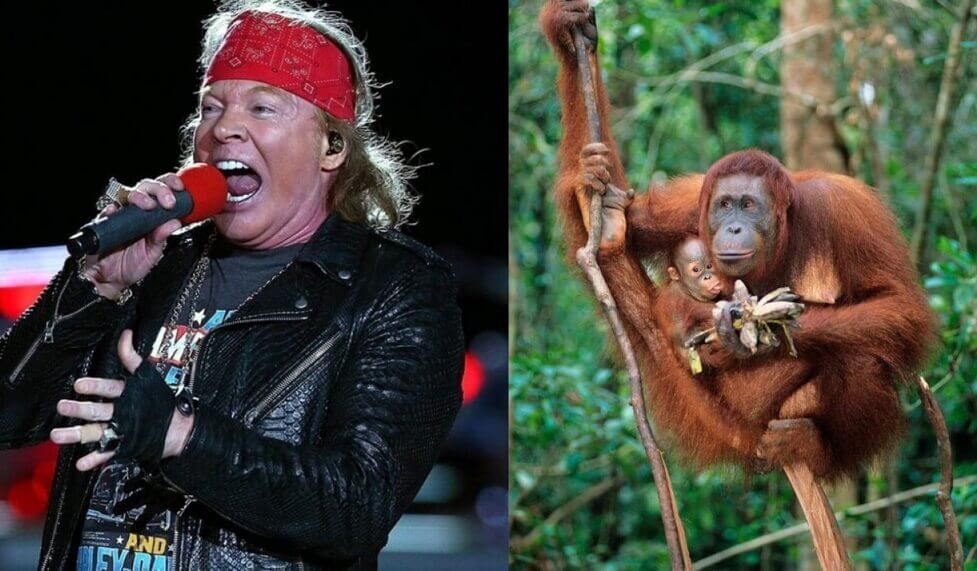 Guns N ‘Roses is being criticized by an animal protection group for a show they will perform in Malaysia in November. The group “Friends of the Orangutans” is asking for the position of the band about the noise of their performance. It turns out that the show will be on Lake Sunway, which is meters from the local zoo.

The group sent an email to the band’s aide, Fernando Lebeis, who says the following:

“Since most of the animals – not all – are behind the stage, has the show’s promoter asked for evidence from a wildlife expert to show that the show will have zero impact on the animals in the zoo? Are the animals unaware of the sound coming from the stage?”

You can see below an image that shows the distance between the presentation location and the zoo (via Louder Sound / Google Earth). 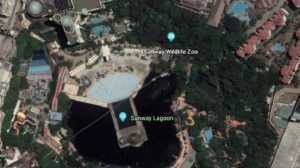