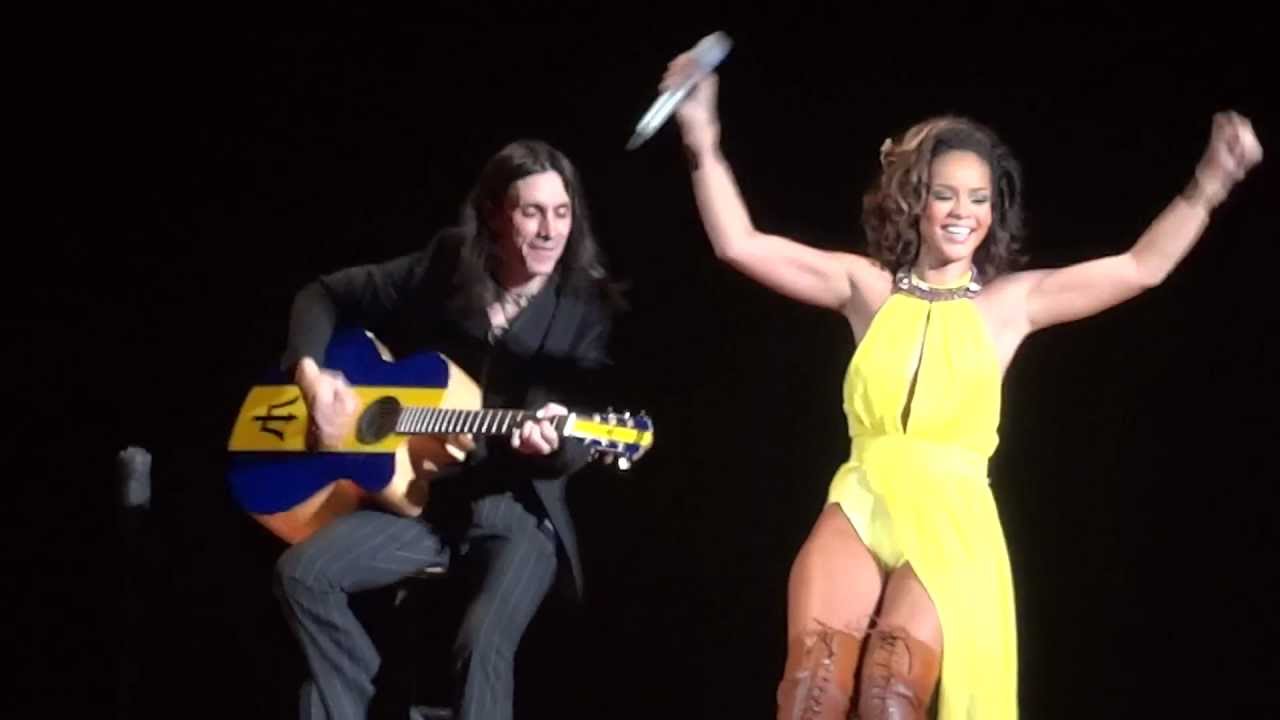 In a recent interview with Eddie Trunk, transcribed by Ultimate Guitar, guitarist Nuno Bettencourt spoke about his work in the support band of pop singer Rihanna. Extreme’s musician toured with the artist since 2009 – and only left the group because he needed to retake his band.

“I’ve done a lot of touring with her, I just didn’t do the last one because I needed to go back to Extreme, to rock and roll, but it was an incredible time, she’s very talented and kind”, he said.

According to Bettencourt, Extreme’s next album, due for release in 2019, will have some of its learning alongside Rihanna. “I had to ‘put on those different hats’ and I learned a lot by playing those incredible songs with her, and I brought that to what I’m doing now,” she said.

According to the guitarist, one of the coolest situations about his time with Rihanna was meeting Paul McCartney. “I still talk to the manager, Jay Brown, who is a lovely guy.”

In his birthday party Ozzy Osbourne had midget, drag queen and more
Meet the singer who helped to recreate Freddie’s voice for Queen’s movie
To Top