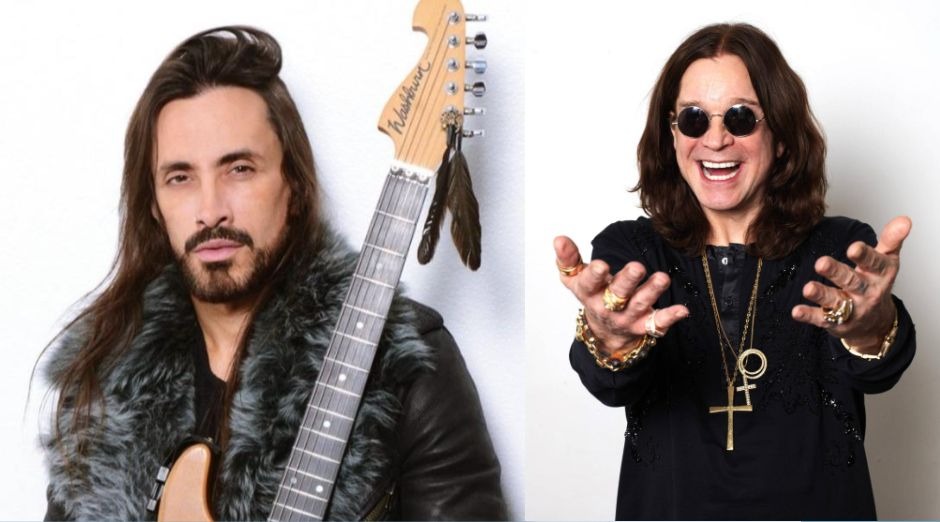 Extreme‘s Nuno Bettencourt revealed that he regrets refusing Ozzy Osbourne‘s offer to join his band. The musician recalled the opportunity he had in an appearance on Oh Can You Say Stram. He send an audition tape to Ozzy after Randy Rhoads death in 1982. However, he was only invited to join the band 12 years later.

“I remember reading Circus or maybe Hit Parader and there was an ad – a little ad that said, ‘Ozzy looking for a guitarist,’ and, ‘Send your demo here.’ Like, learn a couple of tracks and send them. I just quit high school, I don’t know how fucking old I was [he was turning 16 that year] – and I’m like, ‘This is my gig! I’m getting this gig!’ [Chuckles] You know, you believe it at 15 years old.”

“So I literally borrowed an Eventide Harmonizer from one of my producer friends to get that Randy [Rhoads] sound – I put it in my bedroom, locked the door so nobody would come in, and thought I was nailing ‘Crazy Train.'”

“I was like, ‘I’m gonna send this bad boy with a letter, put it in the mail, and I’m just gonna wait ’cause this gig is mine!’ [Laughs] And I wanted, and I waited… ‘What do you mean it didn’t come in?! That’s impossible!'”

“So, years go by, everything went on, and then years later – we’re talking… That was in ’82; now, cut to 1994 and, on tour, in London, opening for Aerosmith [with Extreme], and [agent] Rod MacSween comes over. He comes to the gig, pulls me over to the van, really seriously, and, ‘Hey, I need to talk to you…’ And this is when Zakk [Wylde], I believe, had split.”

“And he’s telling me all this, I haven’t said a word, he’s going on, he’s giving me all the details… And you know how when somebody talks in movies and their voice disappears and it’s just silence? When he finally finished, all the sound came back, and all I could muster when I looked at him was, ‘They heard the cassette? They finally heard the cassette?!'”

“And he’s like, ‘What cassette…?’ ‘Never mind, never mind!’ This was torturing me for 12 years. And what did I say? ‘No, I can’t do it. I’m in my band’ and whatever. Which was a stupid mistake because then my band broke up, like, three weeks later.”