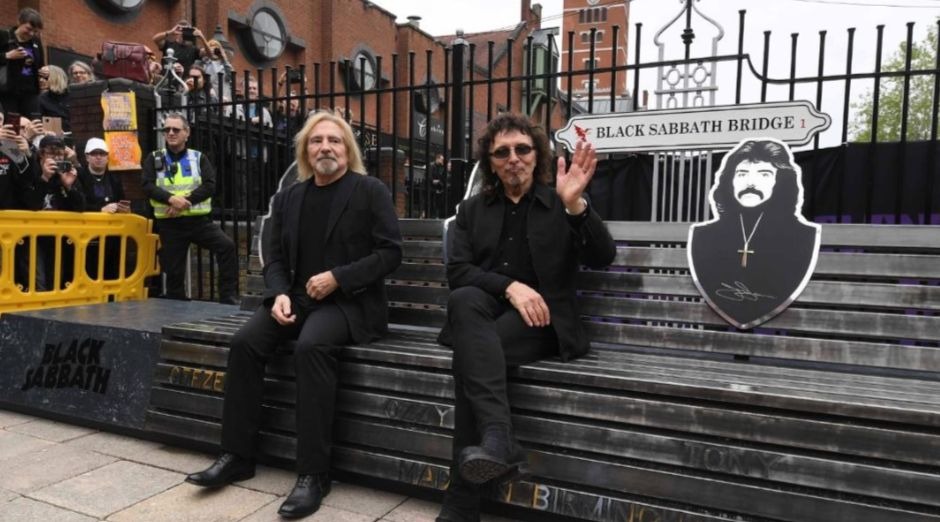 The Black Sabbath Bridge, named after legendary heavy metal band Black Sabbath, was opened on June 26 in the hometown of musicians, Birmingham, England. The bridge is right in the center of the municipal entertainment district.

Two members of Black Sabbath participated in the inauguration: guitarist Tony Iommi and bassist Geezer Butler. The musicians traveled on a boat to check out all the details of the bridge.

Black Sabbath are often cited as pioneers of heavy metal music. The band helped define the genre with releases such as Black Sabbath (1970), Paranoid (1970), and Master of Reality (1971). The band had multiple line-up changes, with Iommi being the only constant member throughout its history.