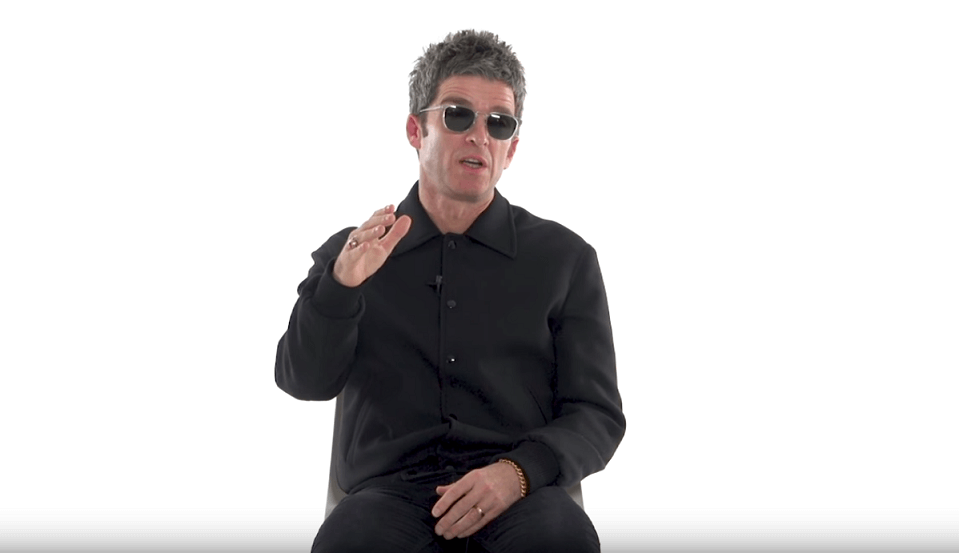 It seems that Noel Gallagher is already looking forward to returning to the studio.

Even having released Who Built The Moon? not long ago, the singer discussed the possibility of releasing two new albums soon during an interview for Lars Ulrich’s program on Apple’s Beats 1 radio. 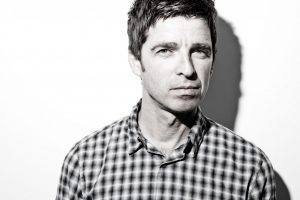 “I have a lot of music left over,” the musician said. “I write all the time, so I have enough material.”

But at the same time, the singer mentioned the difference between his third solo album and the other two. In Who Built The Moon?, Noel dared more with “space” arrangements and an extremely different sound from his previous works.

Due to the delay of the production of his last disc, the musician considered to re-record music of the “traditional” form.

“I’m going to do another album with David [Holmes, producer of the album] in this way, but the last one took four years [to be released], so I’ll probably do another one together in a more traditional way.” 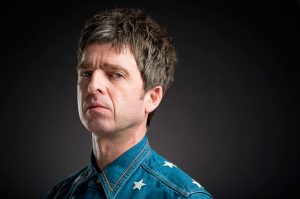 However, the statement immediately caught the attention of Liam Gallagher, the musician’s brother. While Noel took more experimental directions with his music, Liam’s first solo album featured a similar footprint to Oasis.

In his Twitter, the singer decided to release some sparks against his brother.