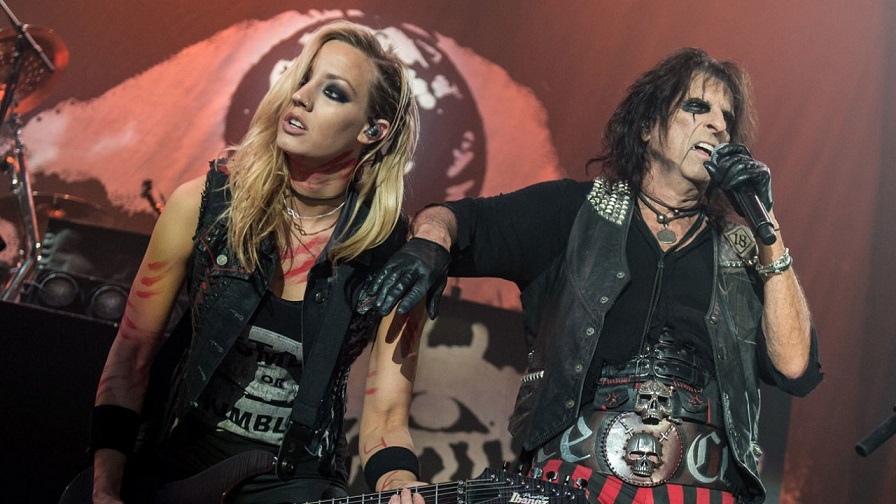 The amazing Alice Cooper guitarist Nita Strauss talked with Little Punk People and was asked what was “the most valuable thing” she learned from Alice Cooper after she joined his band in 2014.

“I think the most valuable thing is definitely how to treat people. Playing with Alice is an amazing experience because he loves what he does. He just turned 70, and to see somebody that is that age… I’m 31 and he outperforms me every night. It’s amazing. 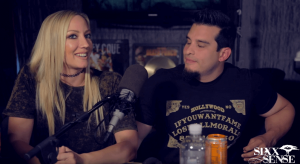 “Alice will sit and talk to people for, like, five or 10 minutes. Sometimes we’re waiting on him on the bus for like, an hour or two, because he stays and spends time with people and appreciates people, and I think that’s really, really valuable.”

See Judas Priest on their first concert without Glenn Tipton
Guns N’ Roses, Maiden and Ozzy will be the headliners of Graspop Metal
To Top