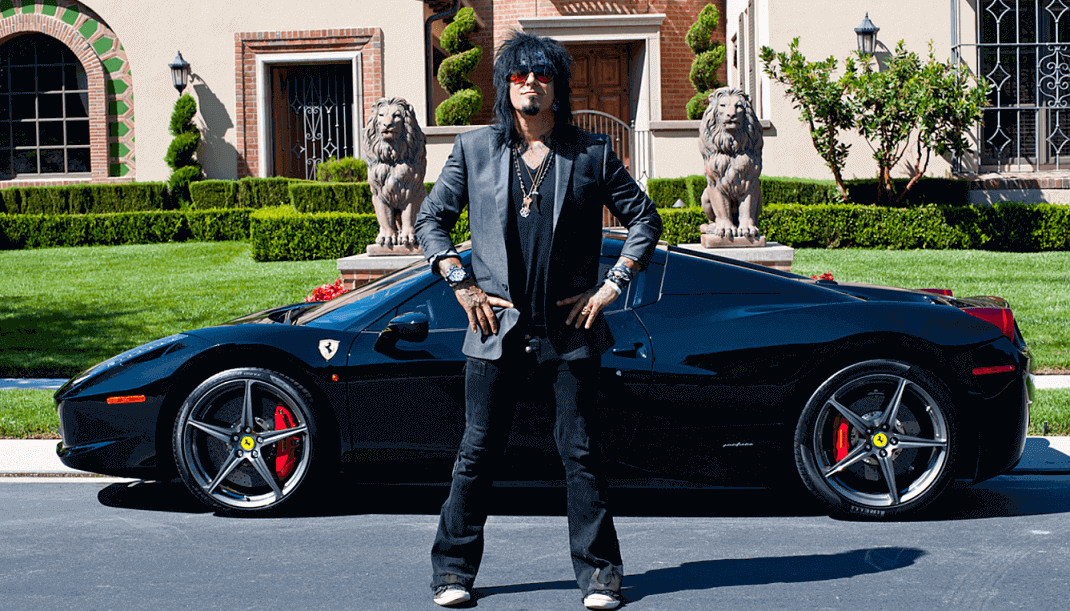 Nikki Sixx talked about the beginning of his musical journey, and there are some interesting facts like leaving the band he started with his best friend to start Motlëy Crüe.

“In the late ’70s, me and a guy named Lizzie Grey started a band called London. I wanted us to be less like Mott the Hoople and T-Rex, more like the Pistols and Sabbath – I wanted it to have some teeth.

“But at some point I decided to leave the band. I told Lizzie, and we were both really bummed because we were best friends. I remember going home and thinking, ‘What have I done?’

“I had a plan – Motley Crue – but I didn’t know it was going to happen. So we did the only thing we could. We made it happen.”

Nikki noted later during the chat:

“Motley Crüe were a gang, 100%. And gangs can turn on themselves. Power struggles, misunderstandings, built-up youthful anger, angst. All that great stuff that we love. That was rock ‘n’ roll. 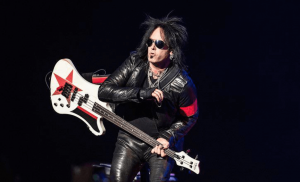 “In Motley Crue, everybody said ‘no’ to us about everything. The way we looked, the way we sounded, our ideas, what we did live. It was: ‘No, no, no.’ That just made us more determined.

“If Tommy had a crazy idea, I’d be, like, ‘Let’s fucking go for it!’ That’s something I love about being in a dysfunctional fucking heavy metal band.”