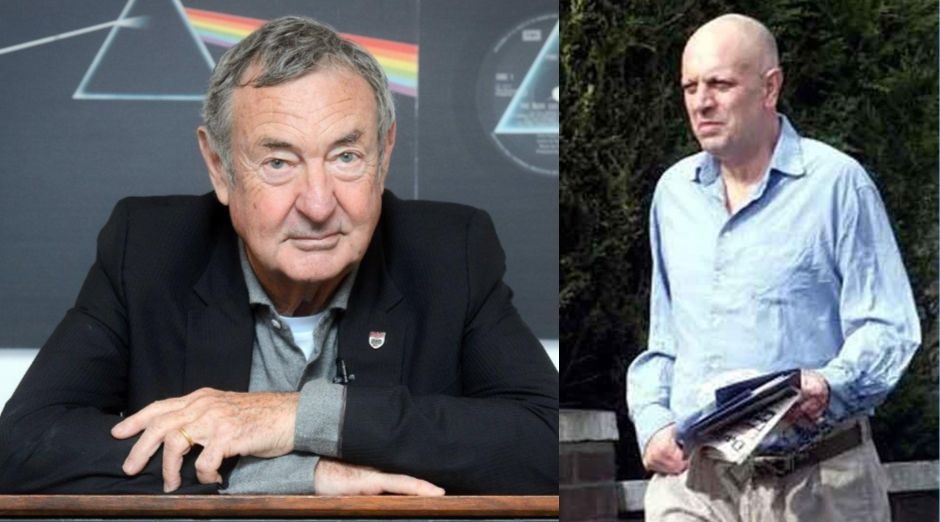 In an interview on radio, legendary Pink Floyd drummer Nick Mason talked about Syd Barrett’s tragic death. And he also said is a relief playing without David Gilmour and Roger Waters.

“I think the jury’s still out, in a way, in terms of what really happened to Syd, and I think it’s something that’ll never really be answered because there are really two schools of thought. One was that it was overdosing on acid, which certainly is quite likely. But, it could also be to do with the fact that actually he didn’t want to be a rock god.

“He actually wanted to go back and be a painter, and I think we now feel that we probably – well, we certainly weren’t helpful because we assumed that would mean he was mad.

“I think in hindsight one can look at it and go, ‘Actually, maybe that was the way he would have wanted or want to go.'”

I read something that you said, ‘We were the mad ones,’ in a sense. In a sense, it’s mad to want to go into the eye of the hurricane, isn’t it? In a sense, it’s saying what Syd did and say, ‘I can’t face that because it’s too huge.’

“I think that came from a conversation that I think Roger [Waters] had with [psychiatrist] Ronnie Laing. He said to Roger, ‘Maybe Syd isn’t mad; maybe we’re the mad ones.'”

Asked if he feels like he is playing better than ever, Nick Mason said:

“Oh, absolutely. Because I think what’s particularly important about this from my point of view is a return to the live band. And the extraordinary thing is, actually, we were playing songs that I played live 50 years ago, and the feeling is pretty much the same.”

“Certainly in terms of playing as a band and actually rehearsing and doing things properly rather than guest cameo appearances; probably before that, probably five years before Live 8.”

Does it sort of put you back to being in your early 20s again for a while?

“I think it probably does. I was very conscious the first night we played. It was almost like turning the clock back to 1967, the sense of being on a smallish stage with a band that you can make eye contact with, and at my age, making eye contact requires them to be fairly close.”

Is it kind of a bit of a relief as well to not have Roger and David [Gilmour] there, to be just your project for a while?

“Oh yeah, to be put from ship’s cook to ship’s captain is fantastic for me.”

Of all the drummers that you’ve seen, all the legends, who was your favorite?

“There were inevitably more than one, though Ginger Baker was the drummer who actually put me where I am now because seeing Cream live. I think they were playing at the Regent Street Public, I just said, ‘Now, that’s what I’d like to hear.’

“I was playing drums, but not that enthusiastically. It was suddenly the drummer who actually was an equal partner in the trio rather than have the back on them.”