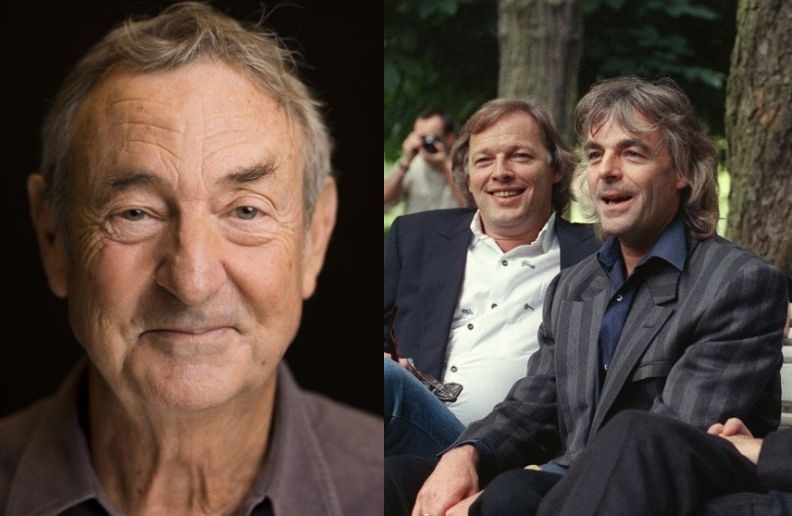 Drummer Nick Mason spoke in an interview with KSHE 95, about his career with Pink Floyd, one of rock’s biggest bands of all time. Mason acknowledged his stable presence in the group, playing all studio albums, but noted that another member deserved greater recognition: keyboardist Rick Wright.

Of all of the great Pink Floyd records – 15 studio albums, three live albums – you were the only member to appear on every single one. Isn’t that amazing?

“Well I’m not sure if I’m on every album, there’s probably two or three tracks that I didn’t play on for whatever reason [you can read about Carmine Appice talking about playing drums on Pink Floyd’s ‘Dogs of War’ track off 1987’s ‘A Momentary Lapse of Reason’ here], but yeah, it’s a nice sort of thought really.

That was sad when he passed a few years ago.

“It was. I think when reviews look back on some of the music that we played, he had such an integral part of the sound.”

Mason was reminded of the fact that he had made the same comment in previous interviews when Wright died. “When you look at our songs, it was such an integral part of the sound.”