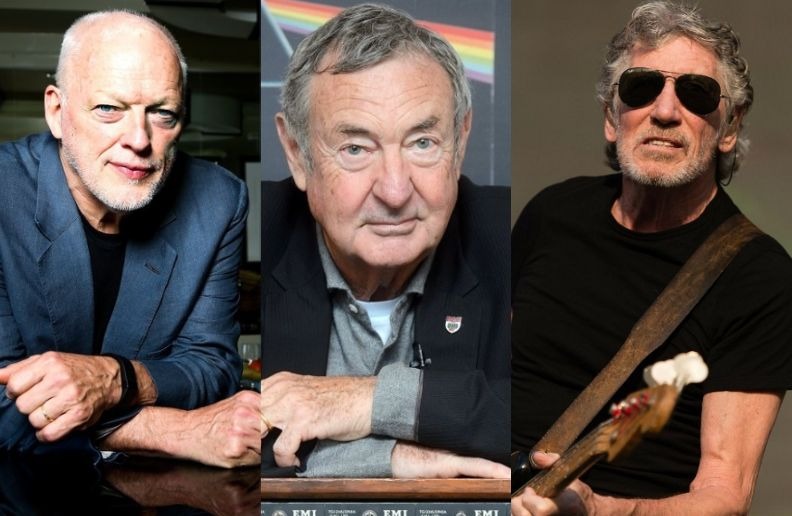 Drummer Nick Mason spoke in an interview with Rolling Stone about the eternal fight between David Gilmour and Roger Waters, who used to be his colleagues at Pink Floyd. Although the two have shared the same stage at the Live Aid shows – with the rest of the band in 2005 – and at the O2 Arena in London – at a solo performance of Waters in 2011 – there is no friendly relationship between them.

“It’s a really odd thing in my opinion. But I think the problem is Roger doesn’t really respect David. He feels that writing is everything, and that guitar playing and the singing are something that, I won’t say anyone can do, but that everything should be judged on the writing rather than the playing.”

“I think it rankles with Roger that he made a sort of error in a way that he left the band assuming that without him it would fold. It’s a constant irritation, really, that he’s still going back to it. I’m hesitant to get too stuck into this one, just because it’s between the two of them rather than me. I actually get along with both of them, and I think it’s really disappointing that these rather elderly gentlemen are still at loggerheads.”

See Gilmour and Waters performing together in 2010: