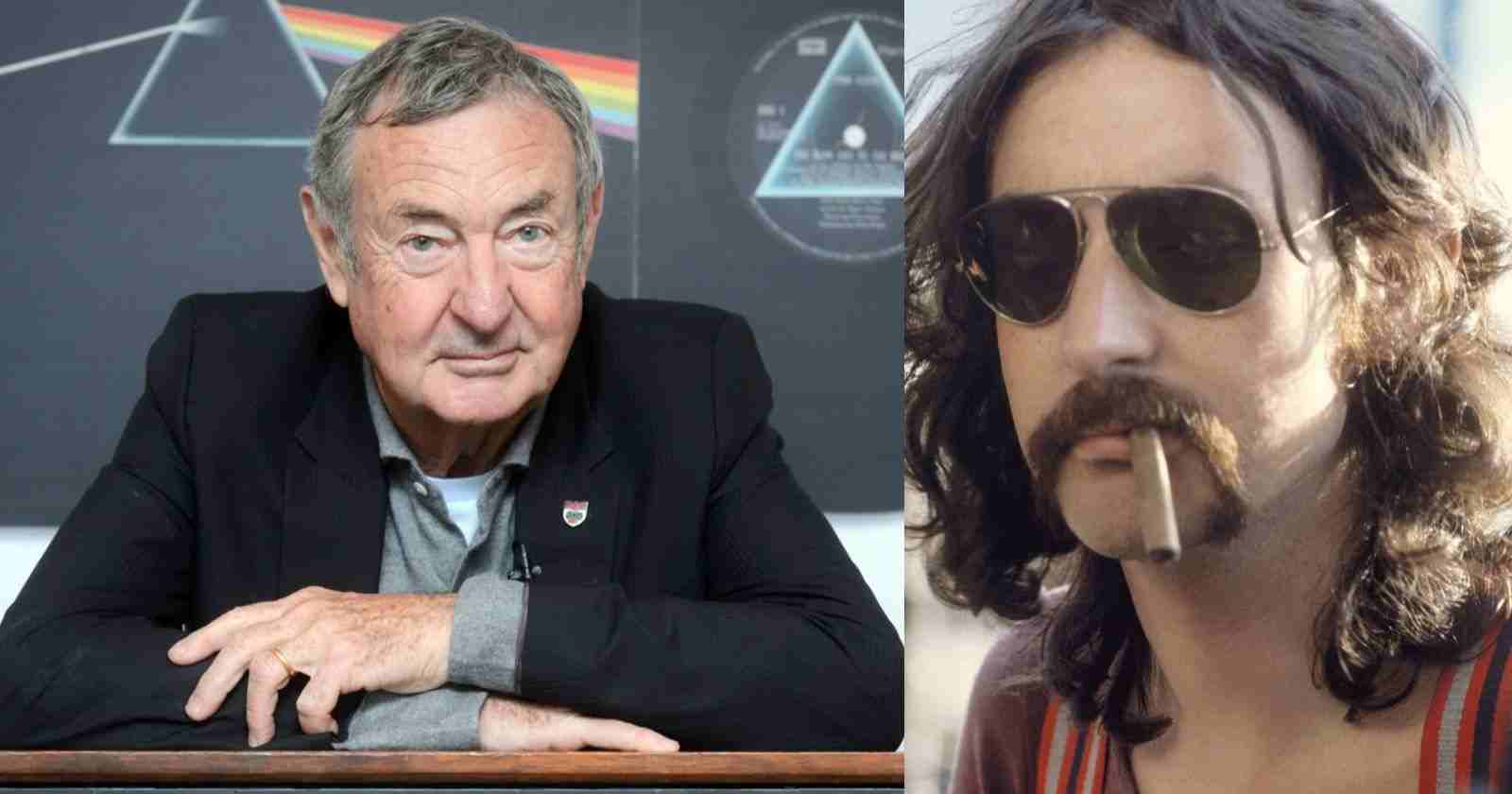 The legendary Pink Floyd drummer Nick Mason often praises the albums the band released before the most successful ones. In an interview with GQ Magazine back in 2015 he revealed that his favorite Floyd song is from the album A Saucerful of Secrets (1968) and explained why.

“I usually cite ‘Set The Controls For The Heart Of The Sun’ as my favourite Pink Floyd song – it’s fun to play, and has interesting dynamics. I know exactly where it came from in terms of the drum part, which was Chico Hamilton playing in a film called Jazz On A Summer’s Day.”

“He does a drum solo played with mallets. It’s beautiful, and so different to any other drum solo. I’m all in favour of technique, and would encourage any young drummer to practice and learn the basics. But so much of rock drumming is about what not to play. It’s about the space in between.”

Are you saying Pink Floyd were all secret jazzers at heart?

“No, we weren’t. Rick was, and I went through a period of being interested in jazz. But then I realised you need to have far too much technique, so I moved on… When I watch very technical drummers, I still find myself thinking, ‘I wish I could do that’.”

“And I probably could if I put my mind to it, and stopped messing around with cars.”