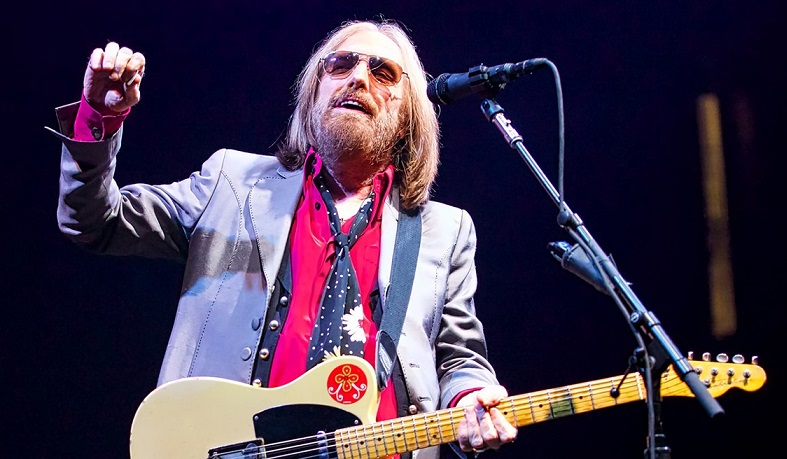 A week after the arrival of Tom Petty’s American Treasure box, Universal has announced that it will release a collection of the best and greatest hits of the musician.

It is already available in the pre-sale and will be available on vinyl on December 7. Just below you can listen to the title track version and then the tracklist.

Petty was found unconscious at his home, not breathing and in full cardiac arrest, early in the morning of October 2, 2017. He was resuscitated and taken to the UCLA Medical Center in Santa Monica, California, where he died at 8:40 pm PDT.