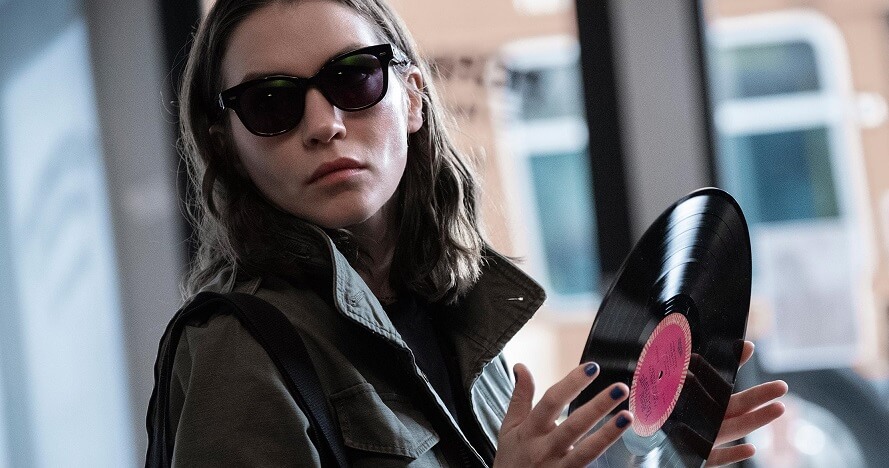 Vinyl discs are our friends and, as you might imagine, was present in everyone’s life at some point. It turns out that the streaming service Shudder, specialized in horror titles, decided to create a fictional series where it talks about vinyl records that … kill people.

Deadwax is the name of the attraction that refers to the expression “dead wax” used to designate the area of ​​a vinyl record between the last track and the central stamp of the album when there is no music.

In the plot directed by Graham Reznick, Etta (Hannah Gross, Mindhunter) is a young girl who works looking for rare records for millionaire collectors.

Things start to get weird when she finds one of the only three copies available from a record by sound engineer Lyle M. Lytton, who has mysterious marks right in the area of ​​the dead wax.

Police then discover that one of those records is linked to the death of a collector, and Etta begins to investigate the case.

According to the website Stereogum, the whole series has two hours and its release talks about “songs of the 70’s and gore of the 80’s.”