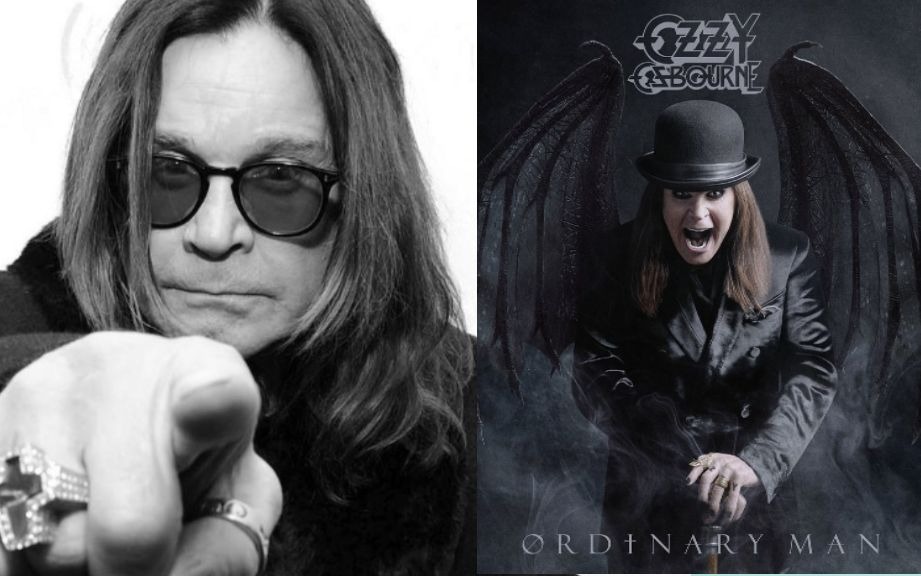 The new Ozzy Osbourne album “Ordinary Man” was finally released. It is his 12th studio album in solo career and was recorded with producer Andrew Watt, the same as for ‘Take What You Want’ (partnership between Post Malone and Ozzy). Andrew was also the guitarist on the work. Besides him, the album had Duff McKagan (Guns N ‘Roses) and Chad Smith (Red Hot Chili Peppers) recorded bass and drums, respectively. There are also solos from Slash (Guns N ‘Roses), Tom Morello (Rage Against the Machine). Also Elton John and Post Malone sing with Ozzy on two songs.

“Today Is The End”

“Take What You Want”

The Album tracklist is:

A teaser for the video of “Little Green Man” was released and has Jason Momoa as Ozzy Osbourne:

Just like last year, Ozzy Osbourne had to cancel his upcoming American 2020 tour dates to continue his health treatment. The tour in the United States that would happen between May and July was canceled but the European tour dates between October and November weren’t canceled. But, it will depend on the Black Sabbath‘s singer recovery.

He talked about the cancelation in an statement

In addition, refunds will be available at the original point of purchase, returned directly to the credit card used. Also, everyone who bought the tickets to those dates will have first access to tickets when the next tour is announced.