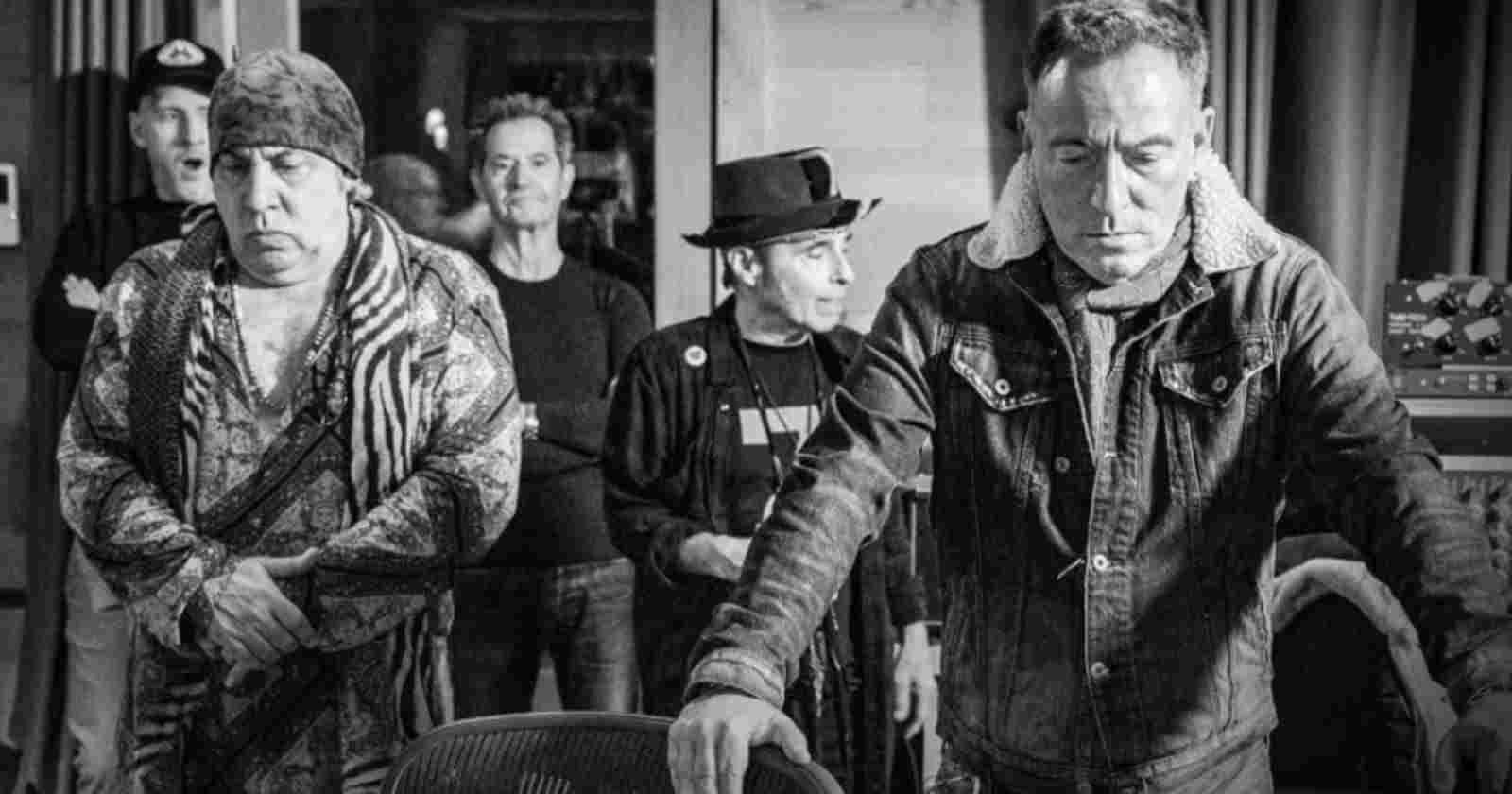 “The Boss”, Bruce Springsteen released a new song with the E Street Band called “Ghosts”. The song will be on the musician’s upcoming album of the same name to be released in October 23. The musician talked about the song, saying: “Is about the beauty and joy of being in a band, and the pain of losing one another to illness and time. ‘Ghosts’ tries to speak to the spirit of the music itself. Something none of us owns but can only discover and share together. In the E Street Band, it resides in our collective soul, powered by the heart.”

In an interview with Rolling Stone, Bruce also talked about the song, saying:

The loss of Clarence and Danny still echoes every day in my life. I still don’t believe it. I’m like, ‘I’m not gonna see Clarence again? That doesn’t sound quite possible!’ I live with the dead every day at this point in my life. Whether it’s my father or Clarence or Danny. All those people sort of walk alongside you. Their spirit, their energy, their echo continues to resonate in the physical world.… A beautiful part of living is what we’re left by the dead.”

“Letter To You” Tracklist: