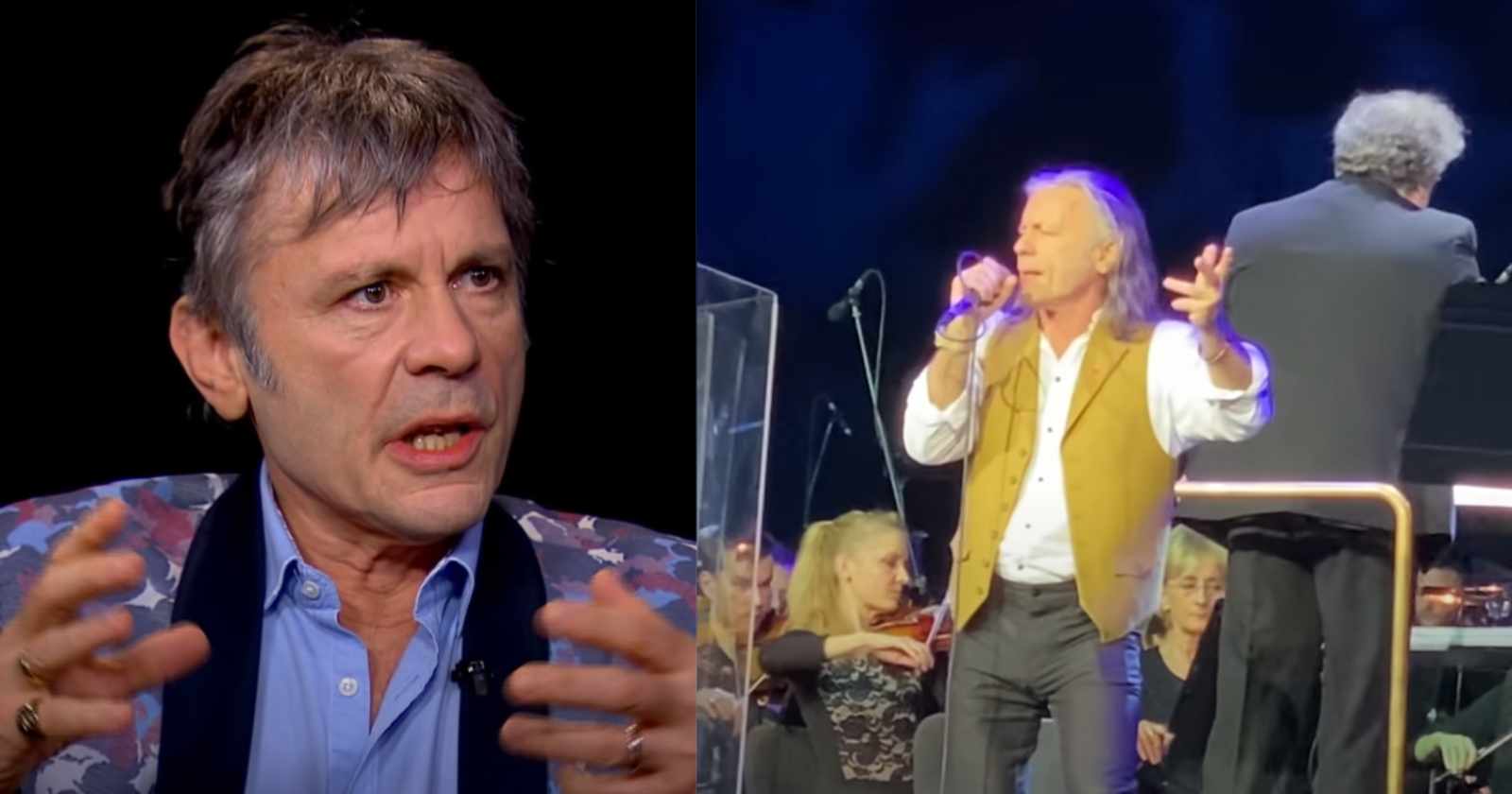 Back in November the musician had announced concerts only in Brazil but now he revealed new dates in Romania, Bulgaria, Bosnia-Herzegovina, Croatia, Slovenia and Czech Republic.