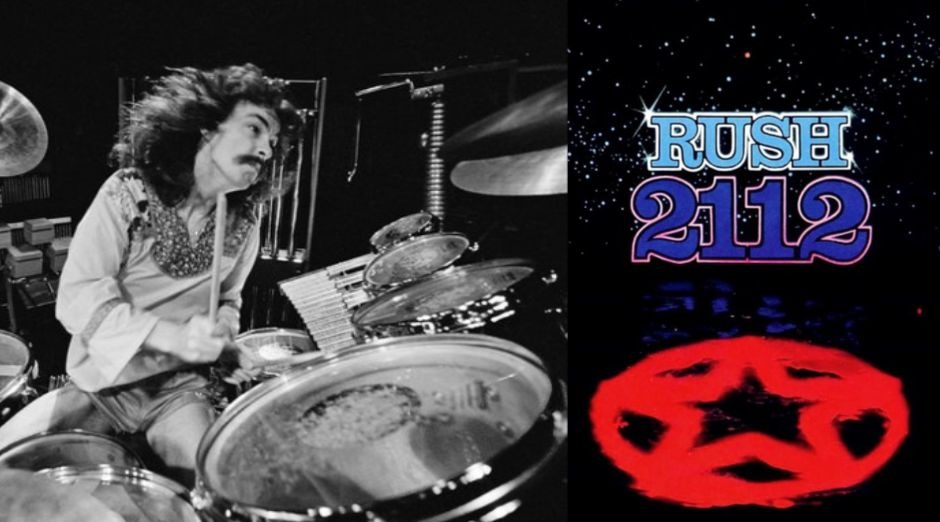 Rush‘s 2112 is a masterpiece and Neil Peart’s drums on the song are just amazing. If you are a Rush fan you definitely heard the songs many times, but now you can hear Neil Peart fantastic isolated drums.

Neil Peart was one of the most important drummers in rock history, with virtuous style that was a reference in progressive rock and other styles such as heavy metal. He was born on September 12, 1952, in Ontario, Canada, and at age 13 began studying drums. Five years later he moved to London and only returned to his home country in 1972.

He joined Rush in 1974. The band was formed by guitarist Alex Lifeson in 1968, the same year that bassist and vocalist Geddy Lee joined. With Peart’s drumming, Rush has established itself as one of rock’s most recognizable trios. His lyrics full of literary references were also key to the band, which was over in 2018.

He was considered one of the greatest drummers in rock history. In an interview with Rolling Stone in 2015, Stewart Copeland of The Police stated that Peart is the “greatest drummer of all time”.

In addition to be a musician, Peart was also a writer. He debuted as an author published in 1986 with The Masked Cyclist. An account of his cycling trips across 11 countries in Africa. He then continued publishing, with an emphasis on personal memories and accounts of his itinerant life as a musician or traumatic experiences.